On October 26 and 27, 2015, OSHA's Atlanta and Dallas offices announced new regional emphasis programs focused on chicken processing facilities.  This program will affect employers in Regions 4 and 6, which cover an area stretching from the Arizona state line in the west to the eastern seaboard, as far south as Key West, and as far north as Kentucky.

DOL Proposes to Increase Salary Threshold for Overtime Exemption: Will It Raise Wages or Cut Hours?

DOL PROPOSES TO INCREASE SALARY THRESHOLD FOR OVERTIME EXEMPTION:  WILL IT RAISE WAGES OR CUT HOURS?

On June 30, 2015, the U.S. Department of Labor announced a notice of proposed rulemaking (NPRM) which proposes to more than double the current salary threshold for the executive, administrative, and professional (EAP) exemptions to overtime.  The proposal aims to plug a gap that some claim has caused many lower-level managers to be unfairly deprived of overtime when they work more than 40 hours.  Skeptics say the new rule likely will decrease the number of hours many employees are allowed to work, replacing full-time workers with part-timers, raise costs, and make it more difficult for hourly workers to climb the ladder to management positions.  The public has 60 days to submit comments on this proposal.  (Read the full text at http://www.dol.gov/whd/overtime/NPRM2015/OT-NPRM.pdf.) 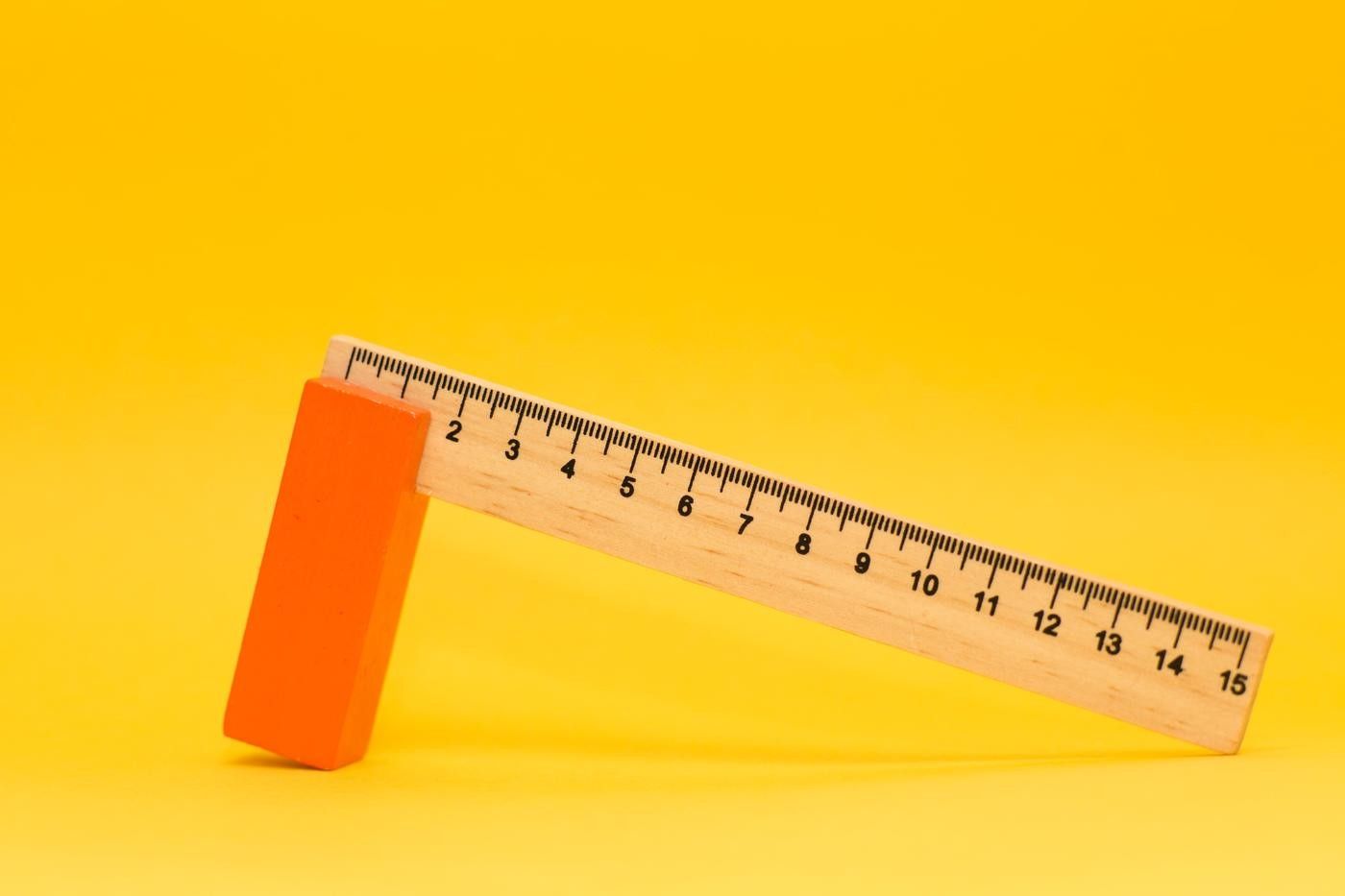 ARE UNLAWFUL AND HOW TO MAKE THEM LAWFUL

On March 18, 2015, the NLRB General Counsel (GC), Richard Griffin, issued a report attempting to reduce some of the mass confusion over the NLRB's policies concerning employer handbooks and other company policies.  The GC acknowledges most employers do not draft their policies with the object of restricting conduct protected by the labor law, but states that the law does not allow even well-intentioned rules that would inhibit employees from engaging in protected activities.  The main principle is that the maintenance of a work rule may violate the law if a rule has a chilling effect on employees' protected activity.  The most obvious way a rule would violate the Act is by explicitly restricting protected concerted activity.  However, even if a rule does not explicitly prohibit protected activities, it will still be found unlawful if:  (1) employees would reasonably construe the rule's language to prohibit protected activity; (2) the rule was promulgated in response to union or other protected activities; or (3) the rule was actually applied to restrict the exercise of protected rights.  The GC states the vast majority of violations are found under the first prong, and the NLRB has issued a number of decisions interpreting whether "employees would reasonably construe" employer rules to prohibit protected activity.

PREVIOUS DOCUMENTS WERE NOT REAL

One of the most common (and difficult) immigration issues faced by employers occurs when an employer has accepted an employee's work authorization documents that appear genuine, but the employee later comes in and presents new identity and work authorization documents and states that the previous documents were not real.  Employers are concerned whether this situation opens the employer up to any discrimination issues in any way if it chooses to keep or terminate the employee.  The U.S. Department of Justice's Office of Special Counsel for Immigration-Related Unfair Employment Practices (OSC) issued a technical assistance letter on January 8, 2015, explaining an employer's responsibilities in this situation.  Because of the importance of the issue, significant portions of the "correct steps" and opinion are stated below:

Pros, Cons and Issues When Dealing With Electronic I-9 Software Providers

PROS, CONS AND ISSUES WHEN DEALING WITH