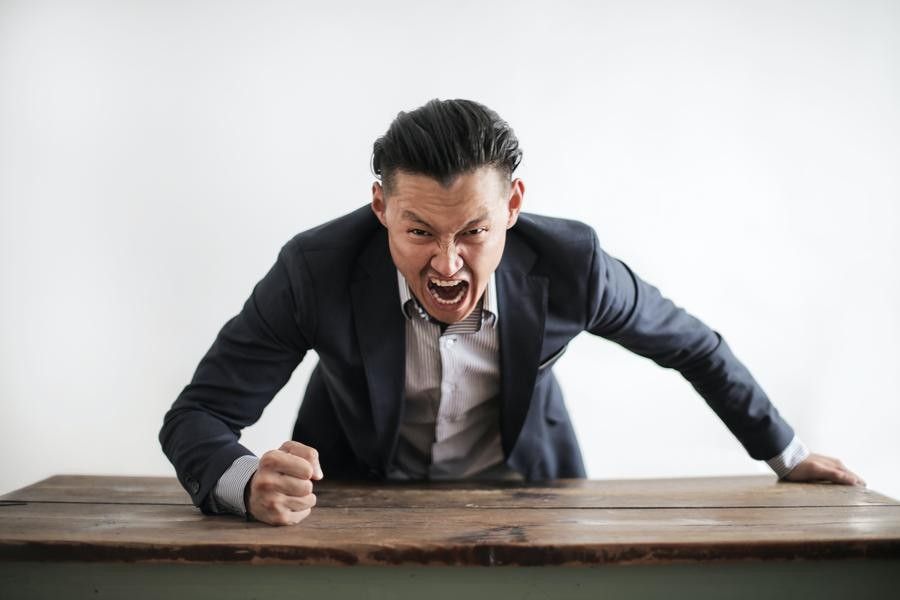 Who is the Equal Opportunity Harasser and Why Do We Care?

Who is the Equal Opportunity Harasser? It is the person who asks both men and women questions about their favorite sexual positions. The person who tells jokes that offend pretty much every ethnic group. The manager that screams at everyone and takes special delight in making employees cry. Basically, this is a person who is a complete jerk and a bully.

Why do we care?  From a legal standpoint, the “equal opportunity harasser” is a defense raised by employers to charges and lawsuits alleging harassment.  The gist of the defense is that because the equal opportunity harasser offends everyone, a plaintiff cannot prove that he or she harassed a particular individual because of sex, or race, or some other characteristic protected by Title VII.  Some federal courts have utilized this defense to absolve employers from liability for harassment in the workplace.  See, e.g., EEOC v. Harbert-Yeargin, Inc., 266 F.3d 498, 508 (6th Cir. 2001) (explaining in a sex harassment case that “‘Title VII does not cover the ‘equal opportunity . . . harasser'” “because such person is not discriminating on the basis of sex.'” (internal citation omitted)).

Now, many attorneys and scholars are questioning the continued validity of the equal opportunity harasser defense after some language contained in the U.S. Supreme Court’s ruling in Bostock v. Clayton County (the recent LBGTQ rights case) seems to cast doubt on it. Specifically, Justice Neil Gorsuch wrote:

The consequences of the law’s focus on individuals rather than groups are anything but academic. Suppose an employer fires a woman for refusing his sexual advances. It’s no defense for the employer to note that, while he treated that individual woman worse than he would have treated a man, he gives preferential treatment to female employees overall. The employer is liable for treating this woman worse in part because of her sex. Nor is it a defense for an employer to say it discriminates against both men and women because of sex. This statute works to protect individuals of both sexes from discrimination, and does so equally. So an employer who fires a woman, Hannah, because she is insufficiently feminine and also fires a man, Bob, for being insufficiently masculine may treat men and women as groups more or less equally. But in both cases the employer fires an individual in part because of sex. Instead of avoiding Title VII exposure, this employer doubles it.

In other words, as my Mother always said, “two wrongs don’t make a right.”

Some attorneys and legal scholars are skeptical that the equal opportunity harasser defense has been completely eviscerated by the Supreme Court.  They argue that Title VII does not prohibit indiscriminate bullying in the workplace.