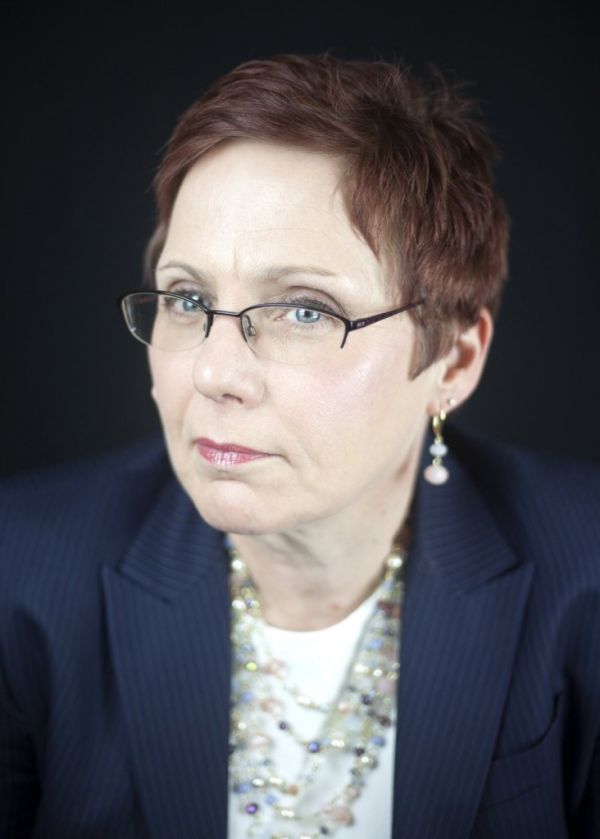 Kathleen J. Jennings, a Principal in the Firm, resides in both the firm’s Atlanta and Savannah offices and is recognized in the Southeast and beyond both for her litigation prowess and her traditional labor practice. An exceptionally effective litigator, Kathleen is particularly well known for obtaining redress for clients affected by secondary boycotts. She regularly defends and advises employers in discrimination, sexual harassment, restrictive covenant enforcement, wrongful discharge, and wage-and-hour matters. She also works with clients to avoid litigation by developing and administering effective human resources policies and practices and providing on-site training to management and employees. The quantum of experience before state and federal courts which Kathleen brings to every case is virtually unsurpassed among labor and employment practitioners.

In addition to her many years defending employers in an array of matters, Kathleen has devoted years of practice to criminal law and general commercial litigation, practices which afforded the opportunity to appear before judges on a near daily basis. This deep well of knowledge regarding the presentation of issues and the rhythms of various tribunals from state and federal courts, to the National Labor Relations Board, the U.S. Department of Labor, the Equal Employment Opportunity Commission, and other state and federal agencies gives Kathleen an edge in making her clients’ voices heard. Kathleen’s notable engagements include:

After graduating with distinction from Cornell University, College of Arts & Sciences, Kathleen earned her Juris Doctor from New York University School of Law. She is often asked to speak to business groups about employment and labor issues. She is the author of the Firm’s well-regarded publication, “Strategies for Successfully Handling Sexual Harassment Complaints.” In addition, she is the author of Handling Employee Terminations With Dignity in a Down Economy, On the Move (Metro Atlanta Automobile Dealers Trade Publication), Volume 7, Issues 1 and 2 (2010) and she is an editor of Wage and Hour Law: Compliance and Practice (Clark Boardman Callaghan).

Kathleen created the Wimberly Lawson Labor and Employment Law Blog and is a frequent contributor to it.

See here most recent articles below.

Worker classification is a hot issue right now. The recent California law that classifies most workers as employees has completely upended the gig economy in that state, so it is no surprise that the law is being challenged by a number of business groups.

Under federal law, whether an employer classifies a worker as an employee or an independent contractor can have major economic consequences, especially if the worker is misclassified. For example, wrongly misclassifying an employee as an independent contractor can result in liability under the Fair Labor Standards Act (FLSA) for unpaid minimum wage and/or overtime compensation. Multiplied by two if the misclassification is considered a willful violation of the FLSA.

Today, the U.S. Department of Labor (DOL) announced a proposed rule offering what it claims to be clarity to determine whether a worker is an employee under the Fair Labor Standards Act (FLSA) or an independent contractor. 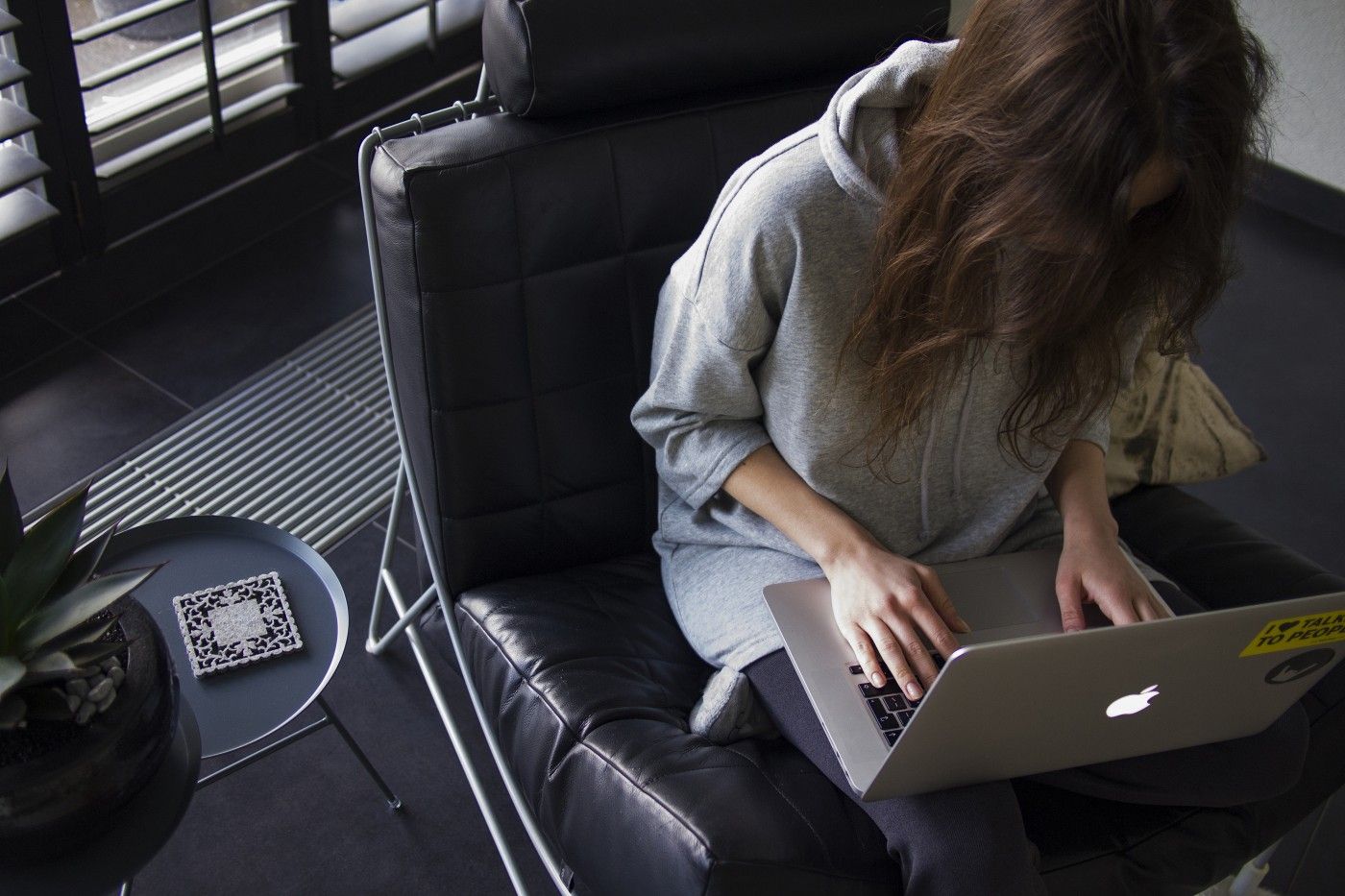 Telecommuting as a Reasonable Accommodation Under the ADA: The Pandemic Trial Run 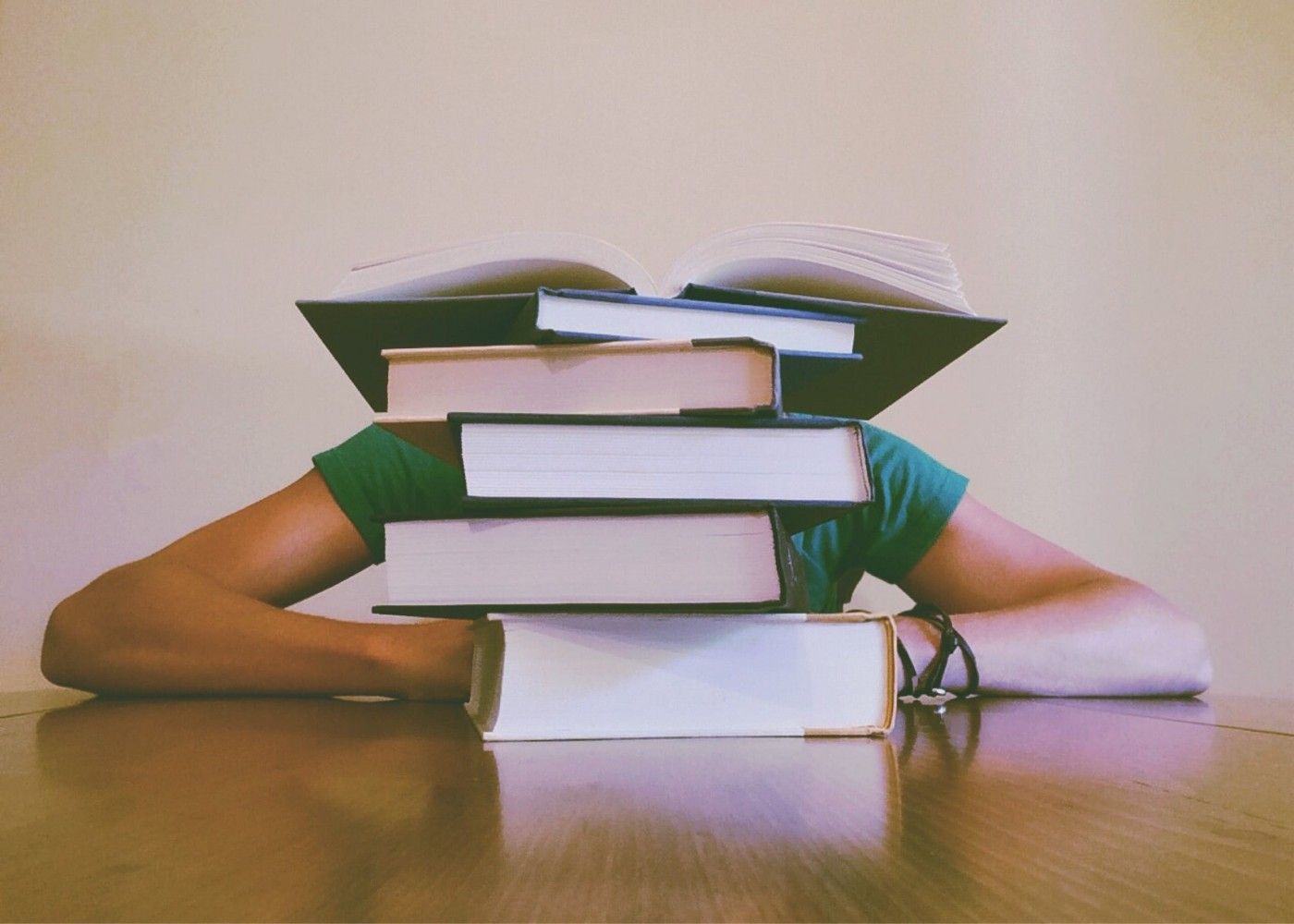