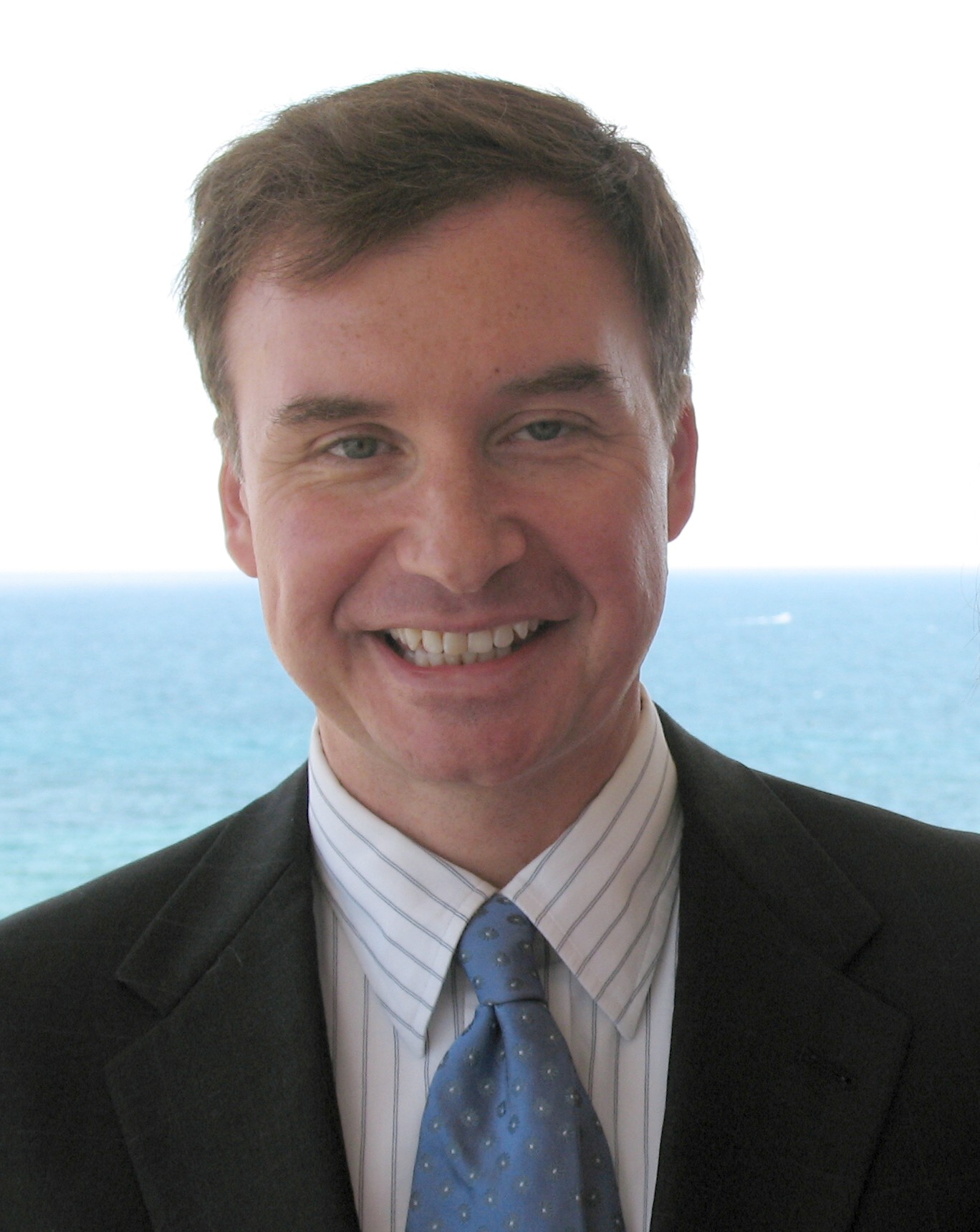 Thomas L. Walker is of counsel to Wimberly & Lawson and has been practicing law since 1992.  He first clerked for Jim Wimberly in 1991 and worked as an associate of the firm.  After leaving to practice with a large insurance defense firm and to open his own office as a solo practitioner, Thomas returned to Wimberly Lawson in 2016 in his current position.

Thomas is an experienced litigator practicing workers’ compensation before the Georgia State Board of Workers’ Compensation and the Georgia Courts.  He also practices civil litigation, employment litigation and criminal defense before the State and Superior Courts of Georgia, the Georgia Court of Appeals, the Georgia Supreme Court, and the United States District Court for the Northern District of Georgia.  Thomas has represented and advised clients in a wide range of employment matters including the Service Contract Act, the Davis-Bacon Act, OSHA, Title VII, the Age Discrimination in Employment Act (ADEA), the Americans with Disabilities Act (ADA), the Family Medical Leave Act (FMLA), the Fair Labor Standards Act (FLSA), and the Affordable Care Act (ACA).  Thomas assists employers in negotiating and drafting employment contracts, evaluating covenants not to compete, revising handbooks, and drafting drug testing plans and policies involving the ADA, HIPAA, the Drug Free Workplace Act and privacy issues.  Thomas aids employers responding to wage deduction orders for student loans, wage deduction orders for child support, orders for medical support, tax liens, and garnishments.  Recently, Thomas started representing client with government contracts in bid protests before the GAO, with contract bid protests, and Contract Disputes Act cases in the U.S. Court of Federal Claims.  Thomas has successfully defended employers in unemployment matters before the Georgia Department of Labor Unemployment Compensation Appeals Division, the Board of Review, and the Superior Courts.

Thomas is active in the communities where he lives, works, and plays.  He returns to Athens every August to lead break-out sessions on professionalism to first year law students for The University of Georgia’s student orientation program, is an active Alumni & Professional Mentor in the UGA Law Mentorship Program, and participates in events to assist UGA law students in career development.  Thomas has volunteered numerous hours over the past years to represent indigent criminal defendants through the 1000 Lawyers for Justice Program.  In 2014 and 2015, Thomas spoke before numerous Georgia General Assembly House Committees and lobbied Georgia General Assembly Senators on behalf of Tucker 2015 for the creation of the City of Tucker.  Thomas is a Pro Tem Judge in the City of Clarkston Municipal Court and has sat as an Administrative Law Judge for the Gwinnett County Department of Health.

Thomas is a member of the State Bar of Georgia, The Lawyers Club of Atlanta, The Court of Federal Claims Bar Associations, The Buckhead Business Association, the Georgia Chapter of the Federalist Society, the University of Georgia Alumni Redcoat Marching and Pep Bands, and Sola Fide Lutheran Church.  In his spare time, Thomas can be found spending time with his three dogs, running, or playing music.

Thomas has also been successful in appellate advocacy.  His notable reported cases are: 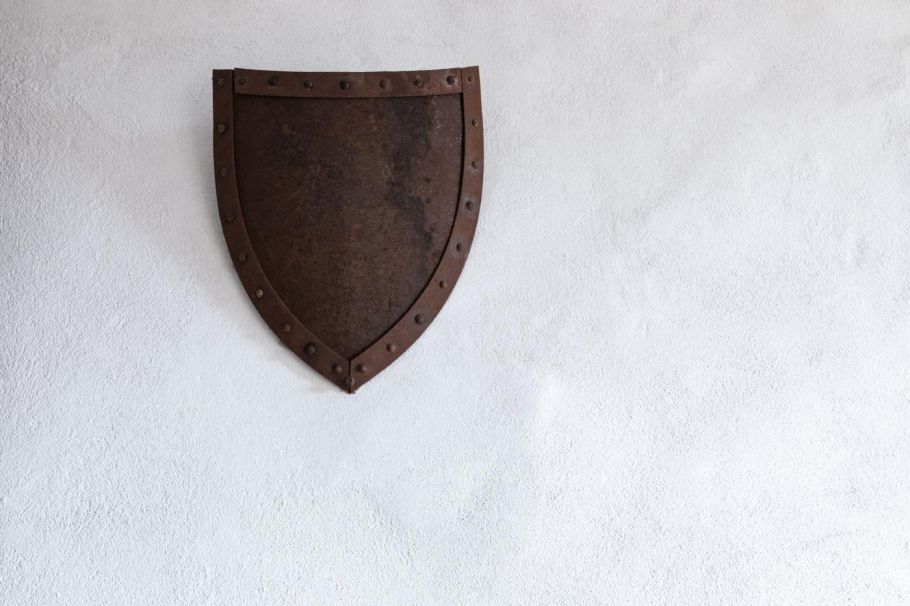 During late 2016, the firm added Thomas Walker as Of Counsel.  In addition to his experience in litigation and employment law, Thomas has twenty-four years' experience practicing workers’ compensation law mostly defending employers/insurers and self-insured employers.