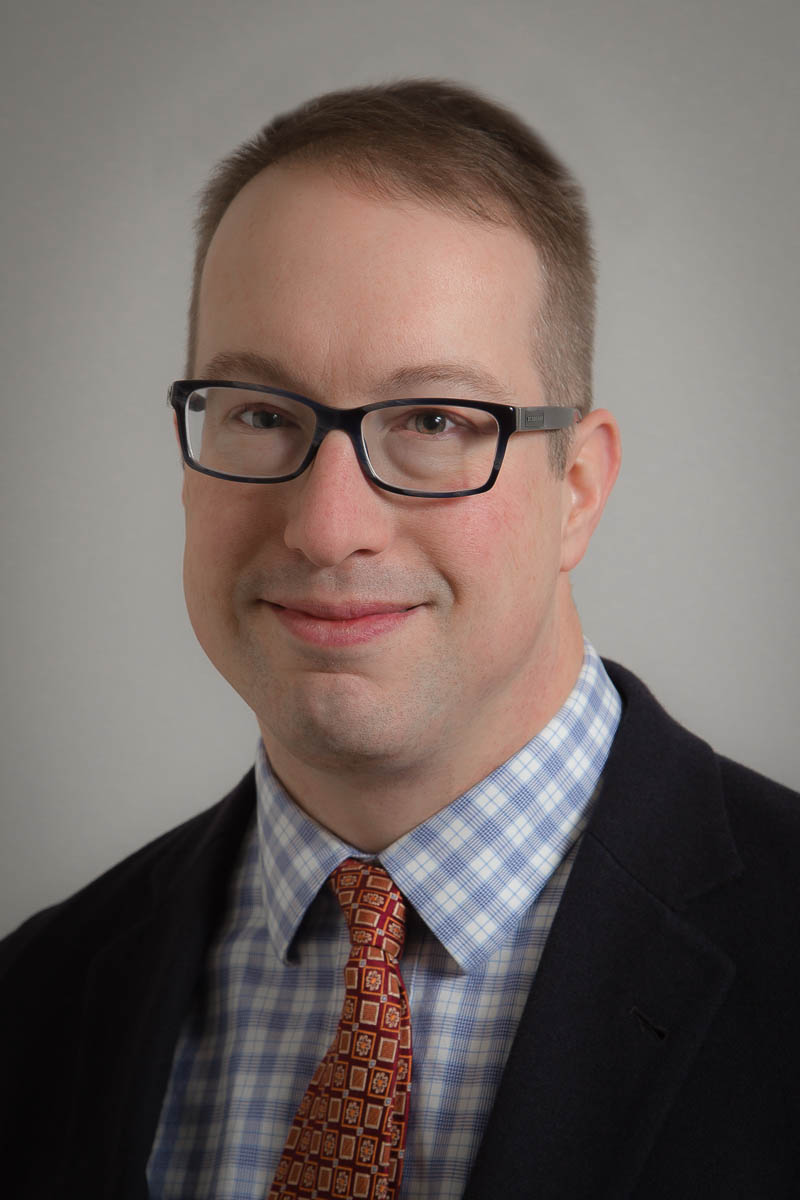 Peter Steckel, an associate with the firm, concentrates his practice in all areas of business and corporate defense, including company formation, management and operating agreements, general business and contract litigation in the gaming industry, labor and employment with special emphasis on:

Peter also assists clients with matters related to discrimination and advises employers on hiring, human relations policies, employee handbooks, employment and other contracts, and federal contractor provisions and responsibilities.  In addition to his role as a counselor Peter is a litigator who represents his clients before state and federal courts and before administrative tribunals as well as in mediation and arbitration when litigation cannot be avoided.  Peter earned his undergraduate degree from Georgia State University and his law degree from John Marshall Law School.  He graduated from John Marshall with ranking in the top 10% of his class and was a mentor for three years.  He is a member of the State Bar of Georgia and is licensed to practice before the United States District Court for the Northern and Middle Districts of Georgia, the Georgia Court of Appeals and the Georgia Supreme Court.