On August 7, 2019, U.S. Immigration and Customs Enforcement (ICE) personnel arrested about 680 persons during seven food processing plant raids in Mississippi.  Published reports indicated that 243 employees were arrested at the Morton, Mississippi plant of Koch Foods of Mississippi.  Three other companies were also raided, some at more than one plant, but Koch Foods has taken an aggressive action to defend itself.  On September 3, 2019, Koch Foods of Mississippi, LLC, filed a Motion to Suppress and Return of Property taken during the raids, contending that the raid was not legal, and that the "exclusionary rule" should bar the government's use of the information illegally seized during the raid.  The exclusionary rule applies as an application of the Fourth Amendment to the U.S. Constitution, which applies when government authorities exhibit deliberate, reckless, or grossly negligent disregard for Fourth Amendment rights in searches and seizures of a person's or entity's property.

In general, ICE states that its raid was a "lawfully executed federal criminal search warrant signed by a judge."

The company's memorandum supporting its Motion basically contends that the affidavit supporting the search warrant did not contain any evidence that the company knowingly employed persons lacking sufficient work authorization.  The company cites law to the effect that when a challenged search is conducted pursuant to a warrant, the court must examine whether there is probable cause supporting the warrant, and whether the good-faith exception to the exclusionary rule applies even in the absence of probable cause.  The company contends under this analysis that the search warrant executed at the Morton plant was not obtained in good faith, and it was not objectively reasonable.  Instead, the affidavits leading to the warrant are founded on the presumption that certain deported persons had previously worked at the Morton processing plant, so that it should be assumed that the company must have known that they were hiring unauthorized workers.  Some of ICE's affidavit is based on the fact that some of the individuals wore ankle monitors, but these ankle monitors may not be observable and there are various reasons unrelated to immigration that some employees might wear ankle monitors.  Further, many of the workers in question were the subject of an ICE audit back in 2008 and ICE itself failed to discover that the workers were using aliases and false documentation.

Regarding an allegation in an affidavit that ICE had received anonymous tips, there is no suggestion in the affidavit that these leads had produced credible evidence that the company was willingly hiring and employing illegal aliens.  The fact that illegal aliens arrested elsewhere indicated they had previously worked at Koch is immaterial since the named unauthorized workers represented less than 2% of the individuals hired.  The fact that an affiant said that the plant knew his immigration status was too vague to show anything, according to the Motion and, in any event, it was about 18 months old and thus was not current.  An affidavit also indicated that an employee sought employment under a different name weeks after her first application, and was hired, does not show the company was aware of this situation, as this person was screened by two different HR personnel at two different plants, and the situation occurred during a time when hundreds of applicants are interviewed in a three-week period.

The Motion concludes arguing that "if the Williams affidavit is sustained by this court to establish probable cause, then any large employer in the United States which hires immigrants and is later shown to hire some immigrants who were deported, will be exposed to having its rights violated and being publicly slandered by the execution of a search warrant by ICE or HIS."

The Motion to Suppress in this matter is unusual, but not unprecedented.  Companies have been opposing search warrants on various grounds in the past, including most recently wall-to-wall inspections conducted by OSHA.  In general, the case is a reminder to private industry that it, too, is protected by the Constitutional protection against unreasonable searches and seizures pursuant to the Fourth Amendment.

The company's actions are probably in anticipation of possible fines, penalties, and other such matters that ICE may charge after completing its audit of the facilities.  Back during the second George W. Bush administration, it was popularly known that when ICE conducted a raid, it had a practice of going back to those companies seeking fines and penalties that would pay for the cost of the raid.  Perhaps this is the thinking behind the current situation, as well as that of restoring the company's reputation in the community. 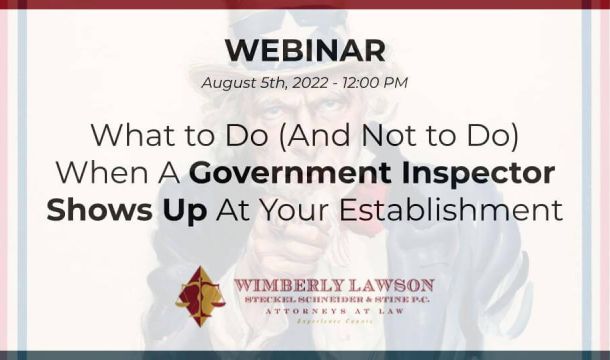 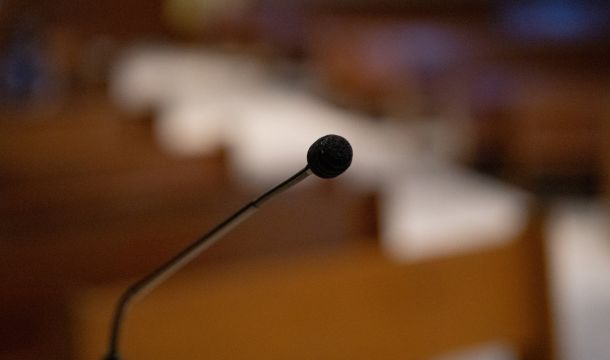 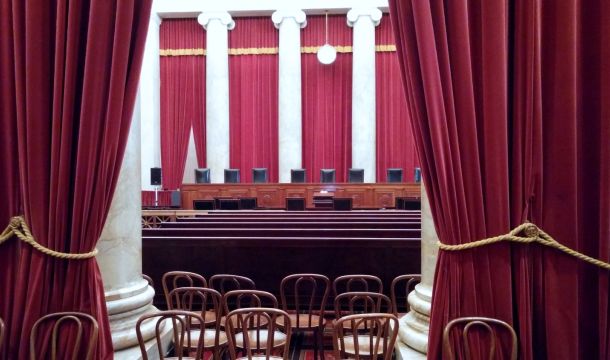 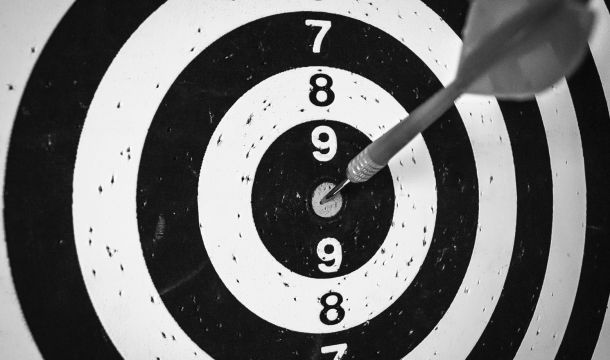 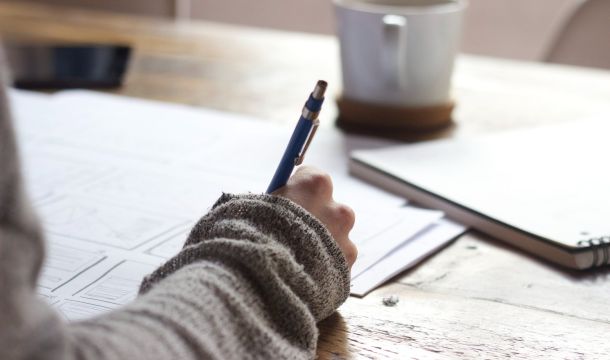 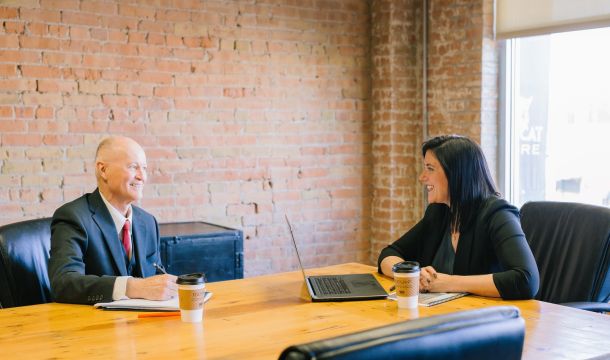