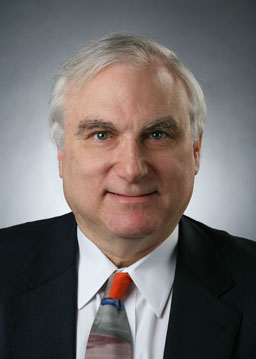 Les A. Schneider, the Managing Partner for Wimberly, Lawson, Steckel, Schneider & Stine, P.C., is an AV rated attorney, who is known throughout the Southeast for his comprehensive representation of employers, government entities, chambers of commerce, and trade organizations. Les is looked to as a standard bearer, providing advice to clients regarding all aspects of employment and traditional labor practice, including but not limited to, discrimination, wage and hour matters, union avoidance, and collective bargaining. In addition, clients often look to Les to negotiate and draft agreements, conduct internal investigations, respond to employee complaints, advise and partner on complicated discipline and discharge matters, create frameworks which foster healthy and productive labor relations, and prepare and represent clients in on-site audits. 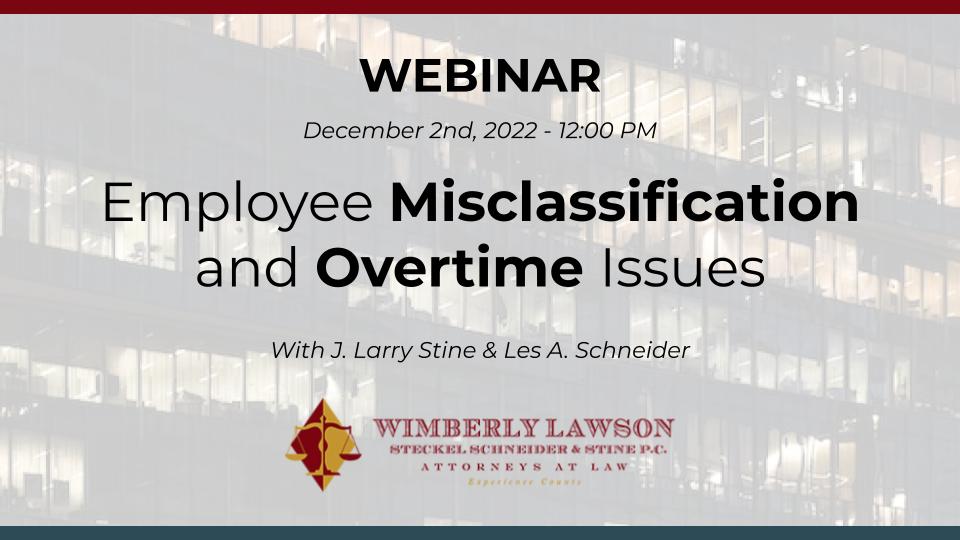 When a Wage Hour Investigator darkens your door, it is not the right time to decide whether you should be paying overtime and whether you are doing so. This webinar explores the most common exemptions and independent contractor rules.

Employment Items to Consider for Early 2019