What Liability do Businesses Face Related to the Pandemic?

Lessons in Applying The Pregnancy Act to Light Duty Jobs

Many employers limit light duty jobs to workers who have suffered work-related injuries.  However, a new case out of the Eleventh Circuit tells us that the employer that fails to offer these light duty jobs to pregnant employees with medical restrictions risks being liable for discrimination.  Durham v. Rural/Metro Corp., 18-14687 (11th Cir., 4/17/20).

While an employer may state publicly or privately that the plaintiff's demands were "extortion," it is extremely rare for a plaintiff's attorney to be convicted of such an offense.  Well, this just happened to a plaintiff's attorney, a high-profile one at that, Michael Avenatti, who rose to national prominence as the attorney for adult-film actress Stormy Daniels, who had apparently settled a claim involving President Trump.  On February 14, 2020, a jury found that Avenatti tried to extort $20 million from Nike by threatening to expose damaging information about the company.  In the negotiation session with Nike's attorneys, the defense attorneys secretly tape recorded the negotiations in which Avenatti allegedly threatened to expose corruption by Nike in connection with high school basketball players if Nike did not pay Avenatti's client a significant amount of money and hire him to conduct an internal investigation at Nike.  Avenatti's defense was that he was just using tough negotiating tactics and wasn't trying to extort the company.  U.S. attorneys saw the situation differently, calling Avenatti's approach "an old-fashioned shakedown."  Avenatti apparently had threatened to expose the alleged payments to high school basketball players at a news conference.

The PPP allows certain employers (primarily those with less than 500 employees) to obtain low cost (1% interest), short-term (2 years) financing from the federal government for certain operating expenses consisting of payroll costs, interest on certain loans (not principal), rent on real and personal property, and certain utilities.

The limitation on the use of the loan proceeds means that employers cannot use the money to pay suppliers, contractors, or insurers.

In addition, recent regulations impose a requirement that is not in the statute--75% of the loan proceeds must be spent on certain payroll costs to qualify for forgiveness. This requirement ignores the fact that many businesses in normal times do not spend 75% of their revenue on payroll costs and those businesses may not survive if other obligations are not paid.

On April 1, 2020, the U.S. Department of Labor (DOL) issued a temporary rule to implement the Public Health and Emergency and Paid Leave Provisions.  There are several areas in the regulations that had not previously been addressed in detail, including the type notice an employee must provide the employer, the documentation the employer may require the employee to provide as to the need for such leave, recordkeeping, and the determination of whether the employer meets the small employer exemption.  The most important particulars of the regulations are summarized below:

1. Employees subject to the new family and medical leave and paid leave provisions may not take paid leave where the employer does not have work for the employee available. 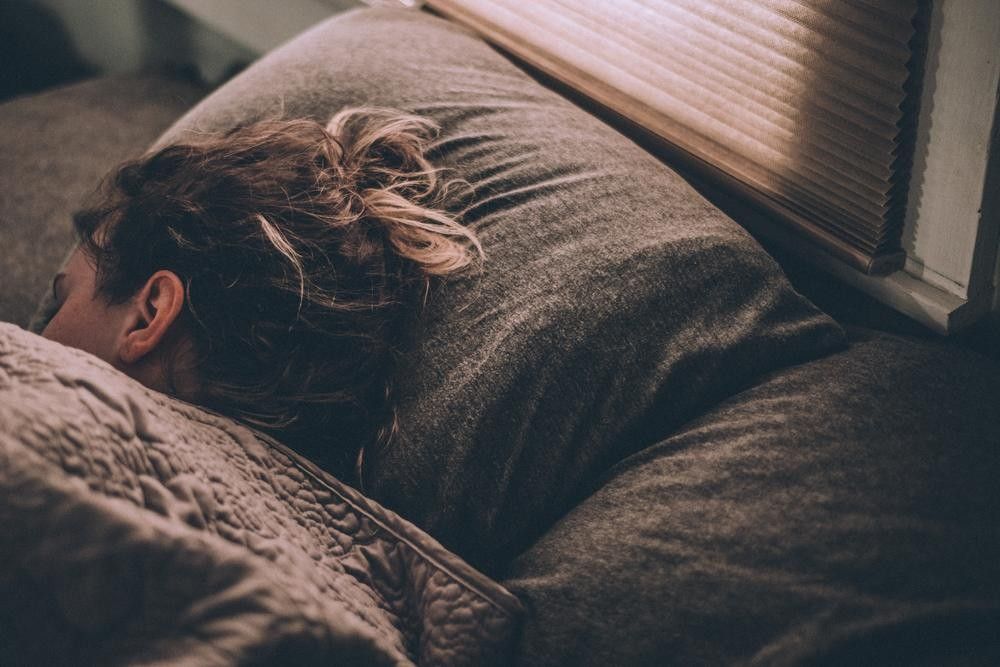 The Coronavirus is definitely the most important issue of the day, and so we are devoting the entire newsletter to this subject.  Our firm has issued three Alerts during the week of March 16, 2020 on the above subjects, and this newsletter is intended to consolidate these various Alerts, as well as bring more recent information on the issues as of press time, March 26, 2020.

One of the stalwarts of the liberal image for protection of workers is the Southern Poverty Law Center (SPLC), the Alabama-based civil rights legal advocacy group.  However, recently its long-standing president was dismissed and there were rumors of discrimination issues.  More recently, in late 2019, an affiliate local union of the Communications Workers of American attempted to become a bargaining representative at SPLC, but SPLC's Board of Directors voted unanimously to proceed with the union vote rather than voluntarily recognize the union.  Union organizers accused SPLC of hiring a "union avoidance" law firm to resist the unionization attempt, but the union won the final vote anyway.  The union claimed that SPLC was acting counter to its traditional values.

Firing a worker for a "bad attitude" is not necessarily illegal, but strategically it is not a strong legal reason for a termination.  An example is a recent case in which a transgender employee claimed she was discharged for retaliation for her continued complaints to management about discrimination, that included being called the wrong name or pronoun.  The fact that she was terminated shortly after her complaints, called temporal proximity, did not necessarily prove the causation as being illegal, but combining that with the claim she was told she was being discharged because of her "bad attitude," caused a federal district court to deny a motion to dismiss the complaint.

One thing that made the use of the "bad attitude" reason for termination particularly suspicious, is that the plaintiff had been complaining of discrimination, and the court concluded that her "bad attitude" might relate to her discrimination complaints.  The court also discussed the length of time between her complaints and her termination, citing cases indicating that a lapse of two months and two weeks between the protected activity and the adverse action is sufficiently long so as to weaken significantly the inference of causation.   Milo v. Cybercore Techs., LLC, 2020 B.L. 1137, D. Md., 1/13/20.

REVIEW OF CASES UNDER THE GENETIC BIAS LAW

The Genetic Information Non-Discrimination Act (GINA) has been around since 2008, and is one of the many federal anti-discrimination laws.  It is most notable in that more than 10 years the law has been in effect, there has not been a single successful lawsuit alleging discrimination by an employer using genetic information.  Only 12 GINA cases have been filed by the EEOC in its history.

Some say this lack of successful litigation shows the success, not the failure, of this federal law.  That is, it is likely to have worked effectively as a type of privacy law.  The law makes it illegal for employers to access employees' private genetic information, in both health insurance and employment.  As applied to employment, Title II of the law specifically outlaws businesses from requesting or obtaining a worker's genetic test results, the genetic test results of a worker's family members, or a worker's family medical history.  While workers can voluntarily turn over genetic information in the context of wellness plans, employers are still prohibited from taking adverse employment actions against the worker based on that information.  The cases that are brought under GINA generally relate to employers receiving workers' family medical histories.  The EEOC sued Dollar General Stores in 2017 in this situation, and another case involving FIS Management Services involved a worker claiming his employer fired him because of biometric test results, administered as part of a voluntary employee wellness program, which showed his elevated cancer risk.

Another reason GINA is rarely used, at least in successful litigation, is that already-existing medical conditions would fall under the Americans with Disabilities Act (ADA).  The ADA claims can be broader, partly because a plaintiff can sue whom is "regarded as" being disabled.

The share of American workers in labor unions fell to a record low last year, according to a January 22, 2020 announcement from the U.S. Department of Labor.  The number of union members fell by 170,000 in 2019, reducing the share of the workforce in labor unions to 10.3%, the lowest portion on record since the data has been kept in the present format since 1983.  In 2018, unions represented about 10.5% of American workers, including both the public and the private sectors.  Union membership in the private sector also fell, from 6.4% to 6.2% in 2018, also a record low.  In 1983, the first year of comparable government data, union membership in the private sector was over 20%.  The declines in union membership are said to reflect both the decline of organized labor, and also the reduction in employment in more unionized industries.

As a matter of fact, union membership has been on a steady decline each year over the past 36 years, with only a single year where union membership made gains during a time the economy was shedding jobs.

WHY THE JOINT EMPLOYER ISSUE MATTERS

The various labor and employment agencies of the federal government, including the NLRB, the EEOC, and the U.S. Department of Labor, have all proposed regulations or other guidance limiting the use of the "joint employment" concept.  Currently, there is a hodgepodge of various standards on who is a joint employer, but the one commonality is that the analysis generally addresses how much control a potential joint employer exerts, or has the right to exert, over the workers of the other entity.  Many of the "poster boy" examples of the issue pertain to franchisors and those companies that rely on contract labor and staffing agencies.  The famous McDonald's case is perhaps the most publicized, in which the NLRB contended that McDonald's and its franchisees were joint employers, while McDonald's contended that it was a separate and independent entity.  That case was recently settled.