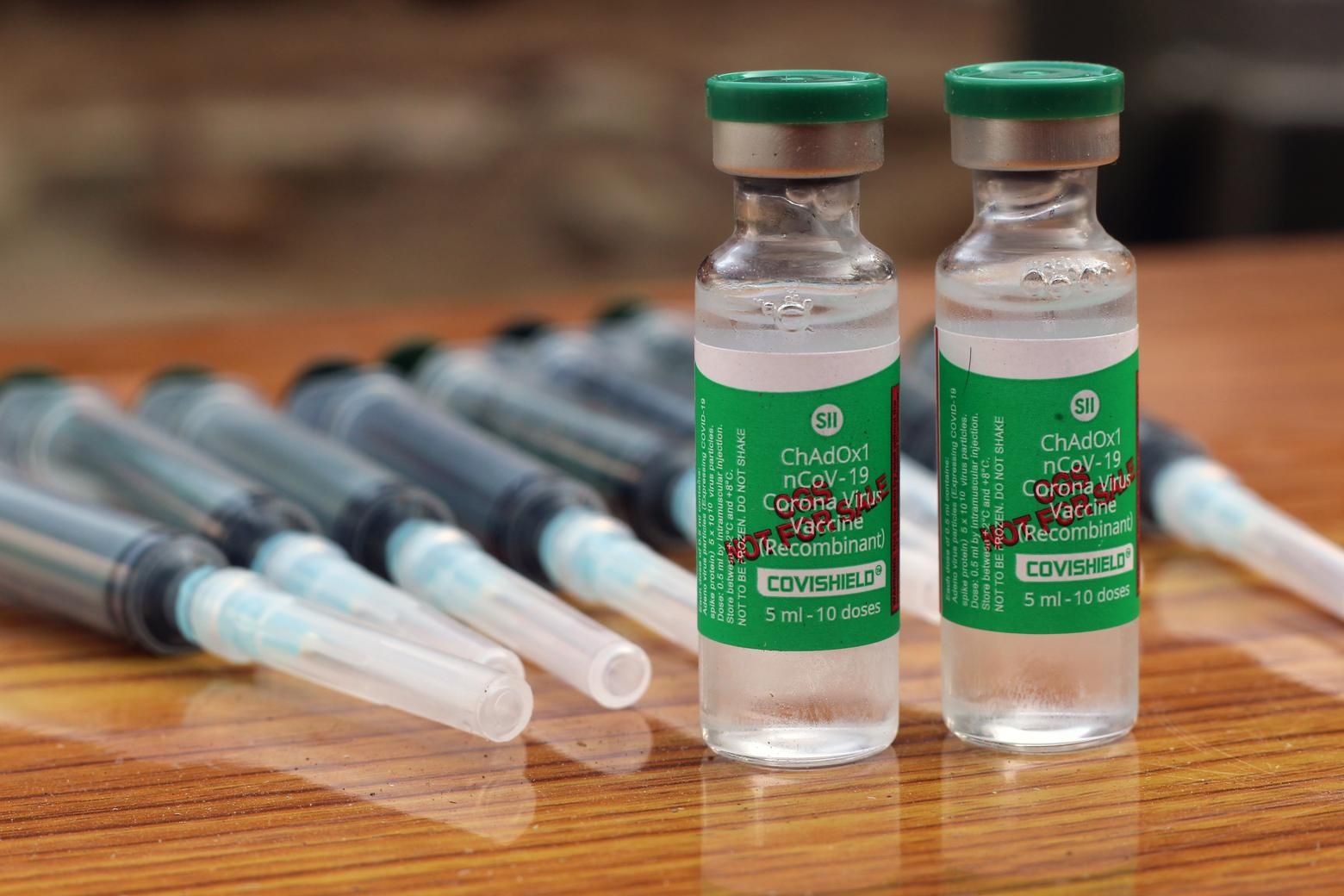 On Friday night, December 17, 2021, the Sixth Circuit Court of Appeals in Cincinnati lifted the stay of OSHA's Emergency Temporary Standard (ETS) on mandatory vaccination or weekly testing.  In a 2-1 opinion written by an Obama appointee, and joined in by a Bush appointee, the Sixth Circuit dissolved the nationwide stay previously issued by the Fifth Circuit on November 6, 2021.  A Trump appointee dissented.  In addressing the issue of whether a stay pending judicial review is merited, a majority of the three-judge panel found that "the harm to the government and public interest outweighs any irreparable injury to the individual petitioners who may be subject to a vaccination policy."  Among other things, the court noted that employers have the option to require unvaccinated workers to wear a mask on the job and test for COVID-19 weekly.  The dissenting judge stated that the petitioners had shown a likelihood of success on the merits of their challenge to the OSHA ETA.  The dissenting judge stated it was clear that "the Secretary of Labor lacks statutory authority to issue the mandate . . . and the Secretary made no finding that the emergency rule is necessary for any sense even approaching indispensable."

On November 22, 2021, the Department of Labor's (DOL) Wage and Hour Division issued a final rule implementing President Biden's Executive Order 14026, increasing the Minimum Wage for Federal Contractors, which applies to all workers performing work on or in connection with covered federal contracts.  This minimum wage will increase to $15.00 per hour beginning January 30, 2022.  According to a DOL news release, in addition to increasing the minimum wage for federal contractors, the final rule:

In general, companies that do business with the federal government are required to have affirmative action plans. Such plans address how contractors recruit and employ women, minorities, certain veterans, workers with disabilities, and set goals for recruitment. Under the prior policy, the Office of Federal Contract Compliance Programs (OFCCP) would not review such affirmative action plans unless an employer was being audited.  In a policy announced in early December, the OFCCP announced an online portal known as the Affirmative Action Plan Verification Interface (AHP), for contractors to attest that they have developed and maintained their plans. Registration for this portal is scheduled to begin February 1, 2022, with a certification period planned to run from March 31 to June 30,2022. The OFCCP plans to use this annual certification response as an additional criterion for the agency to schedule compliance reviews. In other words, contractors that do not develop or maintain an AHP will be cited by the OFCCP for a violation and may be referred for an audit and enforcement. The OFCCP may also recommend that procurement officers check this new data base before awarding a contract.

Workplace Walk-outs and Strikes This Year Have More than Doubled

Unions have engaged in over 240 major strikes this year, doubling the number from last year. Some have labeled the situation "strike-tober." The causes show an increased self-confidence and militancy on the part of employees.