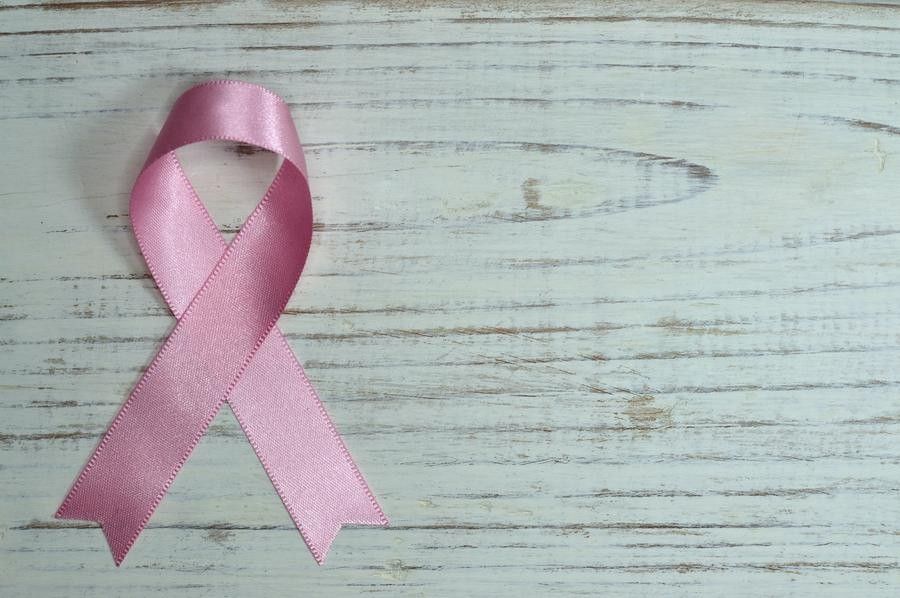 Is a Genetic Mutation a Disability? The Sixth Circuit Says Maybe.

Is a genetic mutation disability?  Specifically,  is the genetic mutation known as a BRCA1 mutation (Angelina Jolie revealed that she has this mutation) a “disability” under the Americans with Disabilities Act (ADA) even though the employee has not yet developed breast cancer?  In a case of first impression, the Sixth Circuit Court of Appeals said maybe.  (Darby v. Childvine, Inc., No. 19-4214 (6th Cir. June 30, 2020)).

Sherryl Darby underwent a double mastectomy following diagnosis of the growth of abnormal pre-cancerous cells along with the BRAC1 genetic mutation that contributes to abnormal cell growth. Invoking the Americans with Disabilities Act and Ohio law, Darby alleged she was discriminated against when her employer terminated her employment upon learning of her condition. (Interestingly, she did not bring a claim under GINA.) The district court dismissed her claims, concluding that Darby’s genetic mutation had not yet manifested into a disability cognizable under the ADA. The Sixth Circuit reversed the decision below and held that Ms. Darby’s allegations were sufficient to survive a motion to dismiss.

The key issue was whether Darby’s genetic mutation, which had not manifested in cancer, constitutes a “disability” under the ADA. Under the ADA, a disability as defined as “a physical or mental impairment that substantially limits one or more [of her] major life activities.” 42 U.S.C. § 12102(1)(A).

The Court also stated that a genetic mutation that merely predisposes an individual to other conditions, such as cancer, is not itself a disability under the ADA. The terms of the Act do not reach that far. See Shell v. Burlington N. Santa Fe Ry. Co., 941 F.3d 331 , 335-36 (7th Cir. 2019) (finding no ADA disability where plaintiff based his claim on conditions he feared he would develop as a result of obesity). In other words, in order to rise to the level of a disability, a genetic mutation must have some immediate effect on a person’s body that substantially limit a major life activity.

The takeaway:  This is an area of the law that is still developing. Thus, each situation must be considered by an employer on a case by case basis.  In order to avoid potential liability under the ADA, an employer must be extremely cautious in its treatment of any employee who presents medical issues related to a genetic predisposition or mutation.