One of the stated goals of these laws is to reduce gender and race discrimination in wages by helping applicants and employees enter into wage negotiations with valuable information.

These laws can have other, more far-ranging effects. Pay transparency can reveal potentially discriminatory patterns in wages, resulting in EEOC charges or Equal Pay Act claims. Or they may reveal that your company’s wage scale is low in comparison to competitors–which may lead to an exodus of some of your employees seeking more money. This wage data can even be useful to unions in their organizing efforts; one of the selling points of a collective bargaining agreement is a completely transparent wage scale for bargaining unit members.

One thing that employers should do, regardless of whether you are in a state that has one of these laws, is to conduct regular internal wage audits. Are employees being paid similar amounts for similar jobs? If there are large disparities in pay among employees in the same job, are there legitimate business reasons for them? And how does your pay scale compare to those of your competitors or neighboring businesses? Are you losing good employees because you have not addressed your pay scale in recent months?

Keep in mind that even in the absence of pay transparency laws, you cannot prevent employees from discussing their wages with each other; to do so is a violation of the National Labor Relations Act. (And check your employee handbook to see if there is a rule that prohibits employees from discussing their wages with one another. If there is, remove it now.) 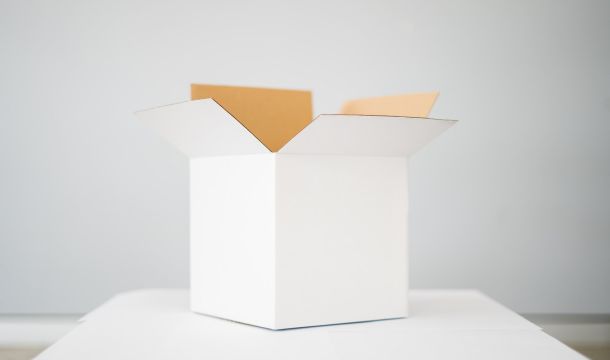 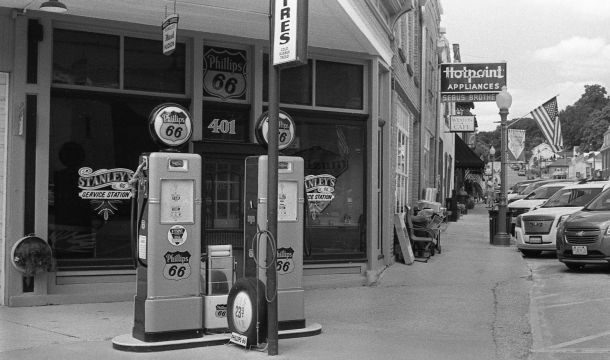 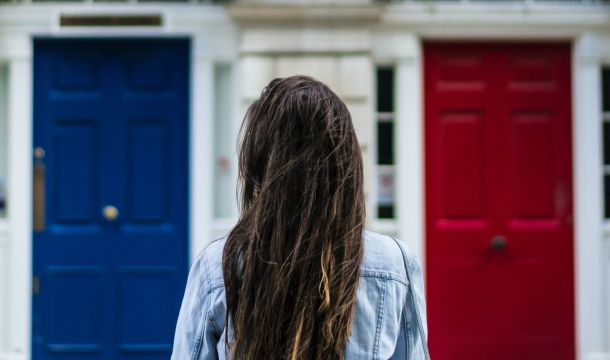 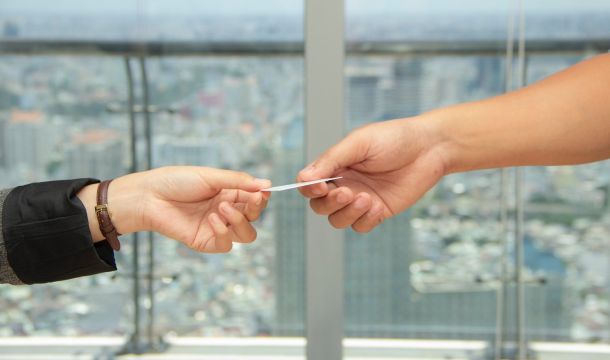 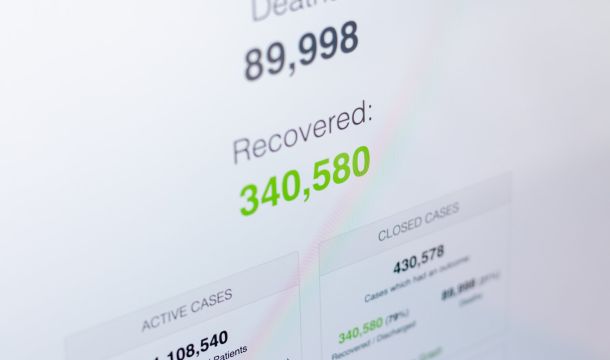