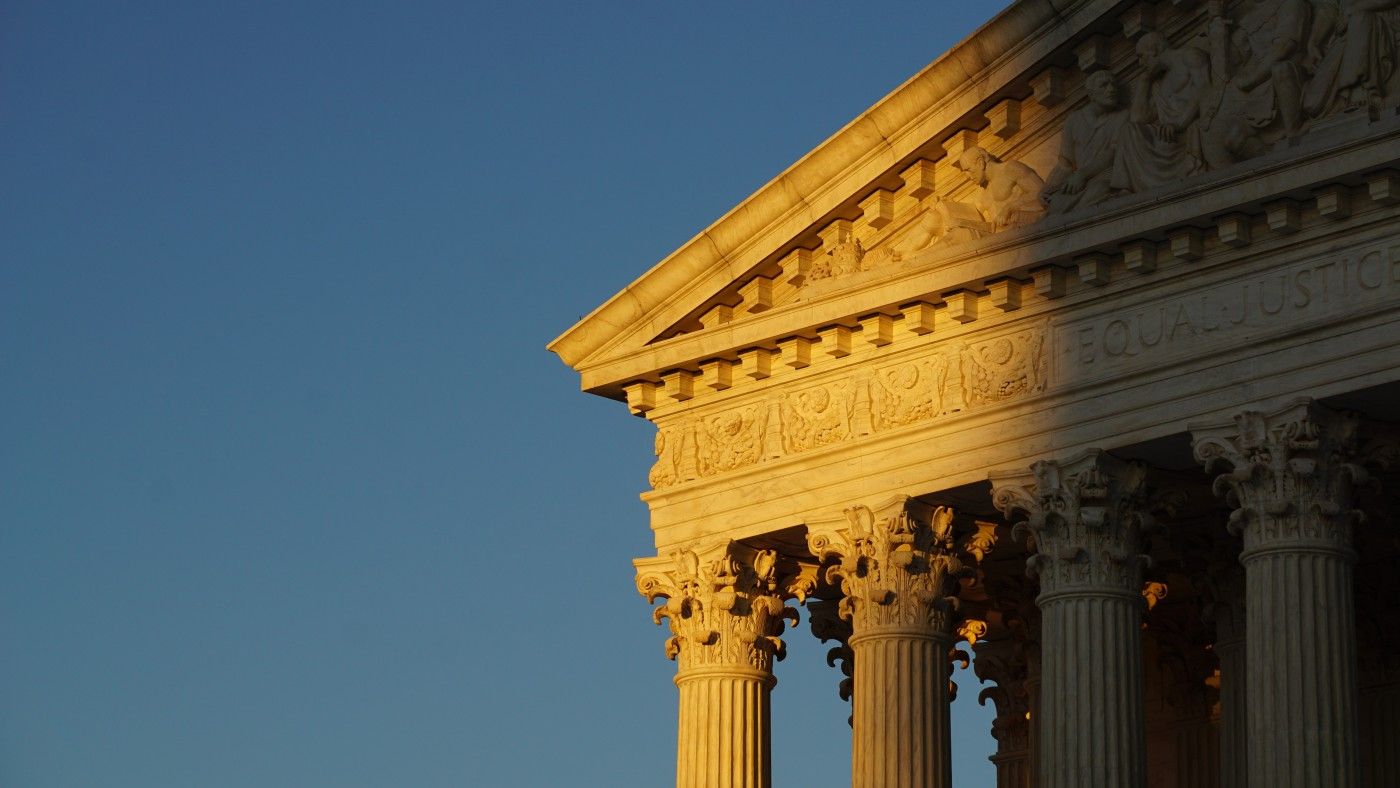 One of the most eagerly anticipated decisions coming from the U.S. Supreme Court this term was Fulton v. Philadephia, a case involving a Catholic charity’s challenge to a Philadelphia ordinance that excluded it from part of the city’s foster-care program because the charity would not help place children with same-sex couples. The charity argued that the ordinance violated its First Amendment right to religious freedom, and the U.S. Supreme Court, in a unanimous decision, agreed. However, the Court’s decision focused very narrowly on the ordinance at issue and did not address the bigger question of what happens when religious liberty and anti-bias laws collide. Thus, it is likely that we will see more litigation on these issues.

What does this decision mean for employers? Not a heck of a lot–yet. Last year, the Supreme Court ruled that Title VII prohibits employment discrimination on the basis of sexual orientation and sexual identity. But that case did not answer any questions about the possibility of religious defenses to discrimination against LBGTQ employees and applicants. The ultimate question is this: Is there a Constitutional right to discriminate that would override Title VII in some context?

Certain employers can invoke the Religious Freedom Restoration Act to defend against discrimination lawsuits brought by the government. Religious organizations, such as churches and religious schools, are permitted to give employment preference to members of their own religion under a Title VII exception. Religious groups are likely to continue pushing the boundaries of religious freedom. Whether that push will infringe upon the hard-won rights of LGBTQ people to be free from discrimination remains to be seen.