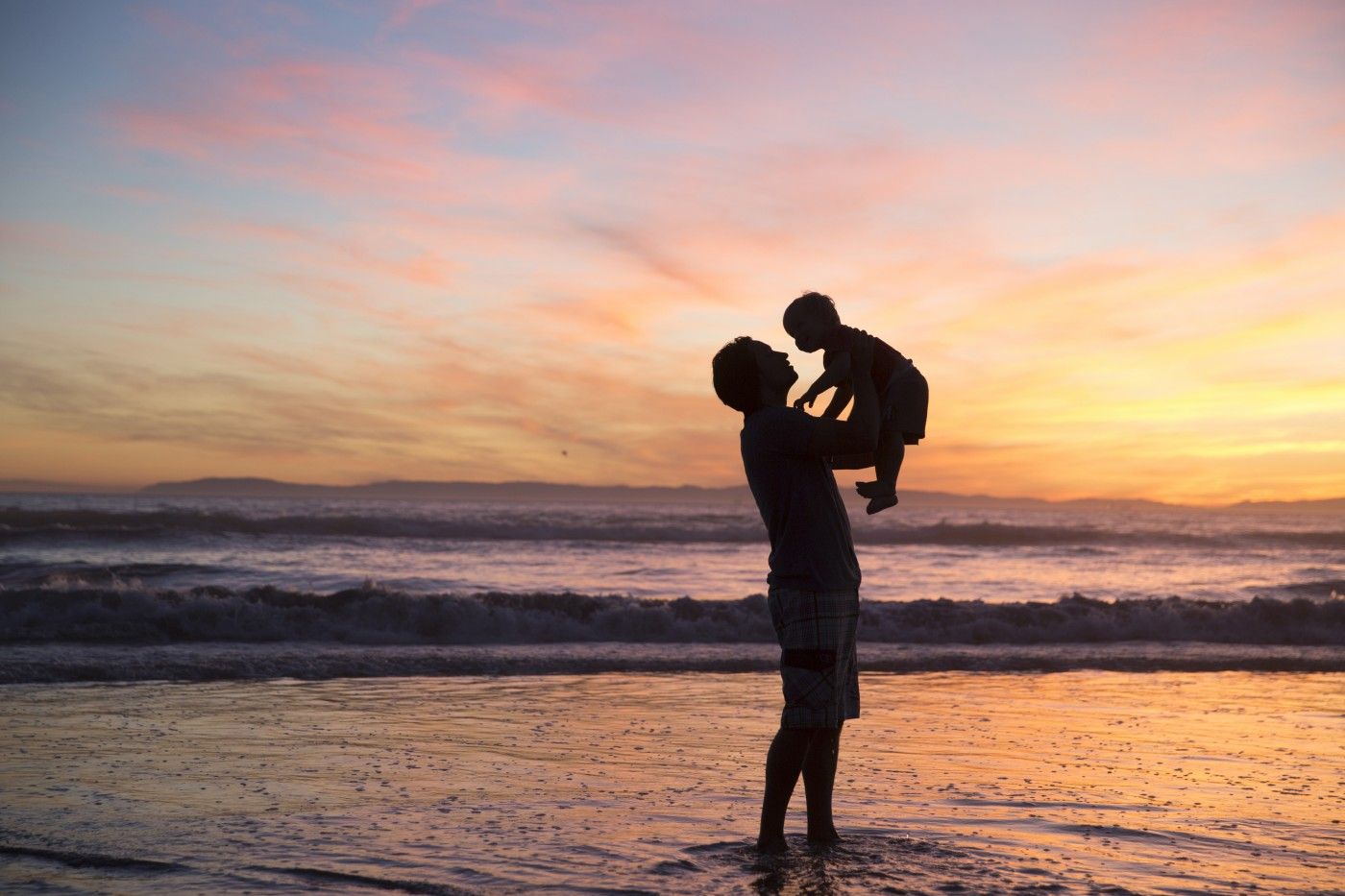 Sorry Dude: Title VII Does Not Protect An Expectant Father From Pregnancy Discrimination

xpectant father in New York tried to assert such a claim under Title VII and New York law, and the lawsuit was dismissed. (Van Soeren v. Disney Streaming Serv. , S.D.N.Y., 19 Civ. 10196 (NRB), 10/16/20). Not surprisingly, the Court held that Title VII’s prohibition on discrimination on the basis of pregnancy applies to employees who are actually pregnant, and not to spouses of pregnant employees.

Based on the facts alleged in the lawsuit (and the case was dismissed on a motion to dismiss, so we only have the plaintiff’s side of things), the plaintiff, Van Soeren, worked in a pretty toxic work environment. He alleged that various supervisors and co-workers “sham[ed],” “harass[ed],” and “treated [him] differently from all other employees at the Company” as a result of his “familial status vis a vis his spouse’s pregnancy.” For example, before plaintiff had disclosed his wife’s pregnancy to anybody at work, a co-worker said to plaintiff that he “shouldn’t have a kid,” and in another instance stated, within hearing distance of plaintiff, “I don’t know why he [plaintiff] decided to have a kid.” Another employee asked plaintiff whether he had a good reason for having a child. In one instance, presumably once plaintiff told his co-workers that his wife was pregnant, another co-worker sprayed baby powder on plaintiff. When Van Soeren returned to work after paternity leave, that same co-worker allegedly made a comment to plaintiff about stillbirth and improperly developed fetuses. Charming.

Even though the plaintiff failed to state a claim for pregnancy discrimination, an employer should not tolerate the kind of conduct allegedly directed at this plaintiff by his co-workers. If these folks are making negative comments about children and childbirth to a man, it is likely they may say the same things to a pregnant woman–and that could lead to a valid claim under Title VII. Furthermore, this kind of workplace bullying is not likely to enhance employee morale or productivity.

Keep in mind also that a new father may still have rights under the FMLA or state leave laws if he works for a covered employer.