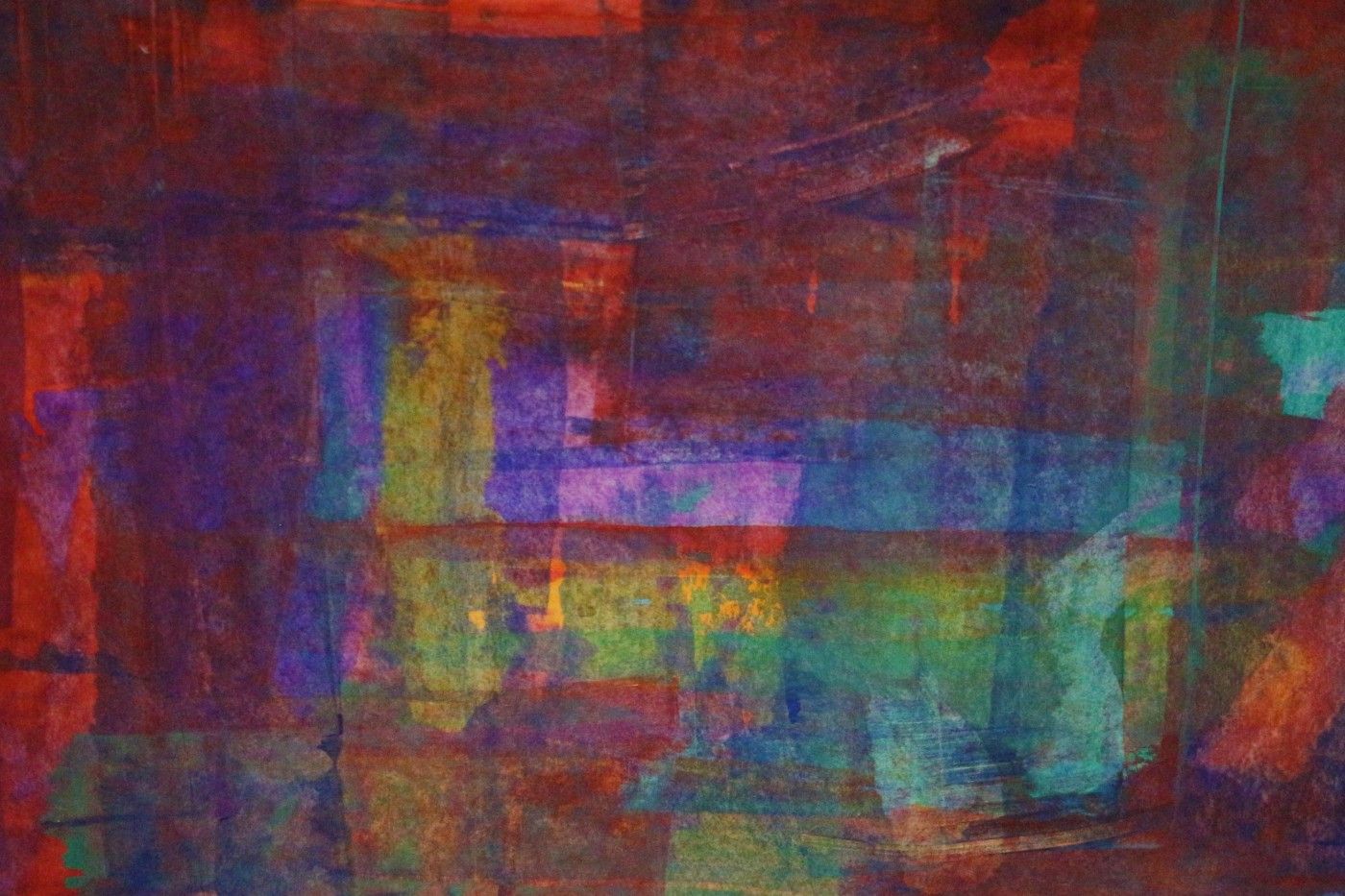 Today, the U.S. Supreme Court issued a highly anticipated Opinion in three cases which asked the question of whether Title VII of the Civil Rights Act of 1964, as amended, protects LGBTQ workers from discrimination. The Supreme Court, in a 6-3 majority, ruled that it does.

The three cases, including one out of Georgia, involved workers who had been terminated because they were gay (Bostock v. Clayton County, Georgia; Altitude Express, Inc., et al. v. Zarda et al., as Co-Independent Executors of the Estate of Zarda) or transgender (R. G. & G. R. Harris Funeral Homes, Inc. v. Equal Employment Opportunity Commission et al.,). The employers at issue did not dispute that they terminated the employees because they were gay or transgender, and argued that Title VII’s prohibition of discrimination “on the basis of sex” did not include sexual orientation or sexual identity. This argument ultimately failed.

Writing for the Court, Justice Gorsuch acknowledged that the law must be flexible:

Those who adopted the Civil Rights Act might not have anticipated their work would lead to this particular result. Likely, they weren’t thinking about many of the Act’s consequences that have become apparent over the years, including its prohibition against discrimination on the basis of motherhood or its ban on the sexual harassment of male employees. But the limits of the drafters’ imagination supply no reason to ignore the law’s demands. When the express terms of a statute give us one answer and extratextual considerations suggest another, it’s no contest. Only the written word is the law, and all persons are entitled to its benefit.

What is the impact of this decision for employers? Employers that are covered by Title VII cannot discriminate against employees on the basis of sexual orientation or gender identity/transgender status.

Pro Tip: Now is a good time to review a company’s Equal Employment Polices, including any Anti-Harassment policies, to ensure that they are inclusive of protection of LGBTQ employees from discrimination.