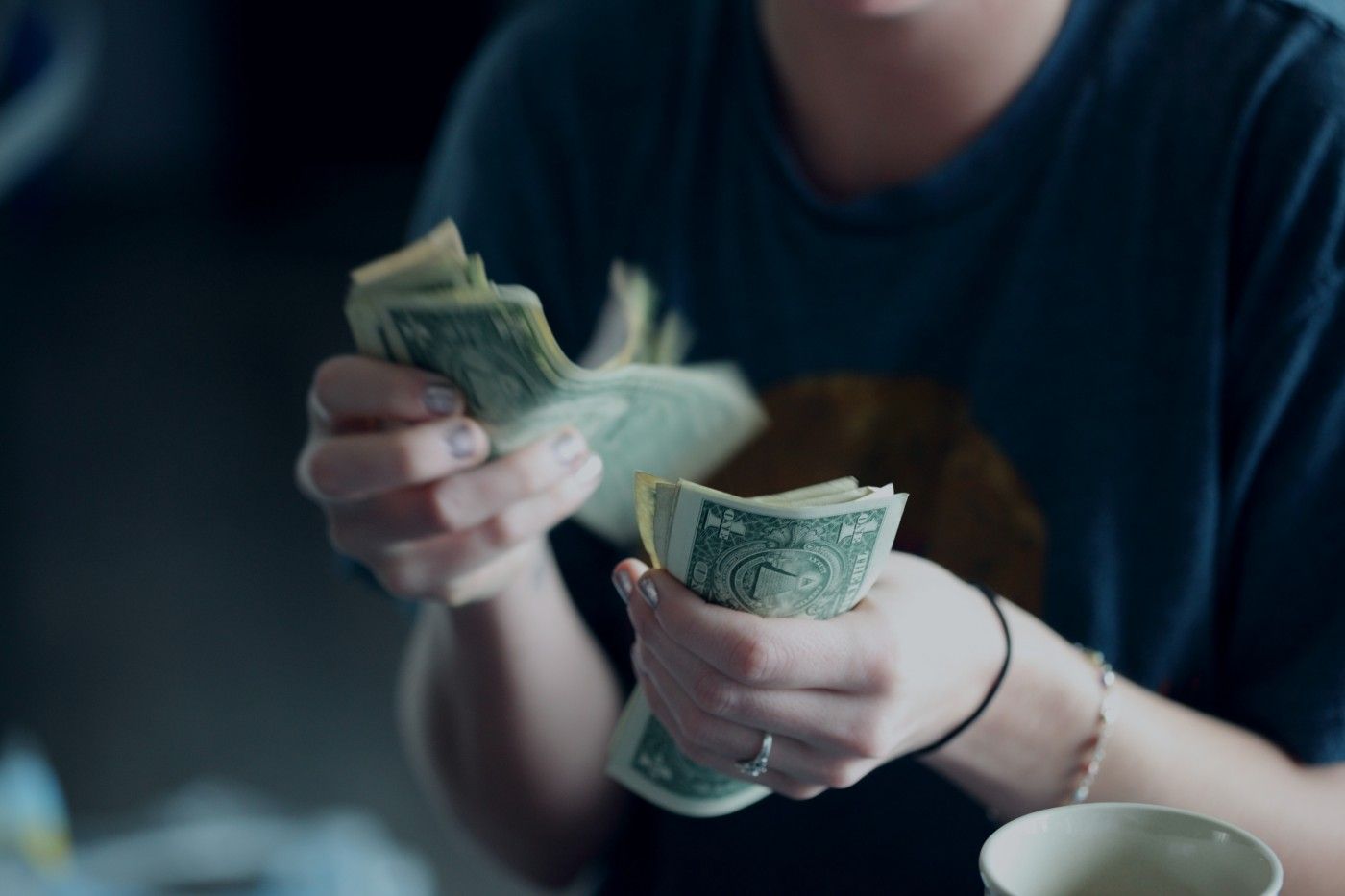 Today, to absolutely no one’s surprise, U.S. the Department of Labor formally withdrew the Independent Contractor Rule that had been implemented by the previous administration. The withdrawal is effective on May 6, 2021. After a long, strange trip, the Rule never went into effect. It should be noted, however, that some employer groups have filed a lawsuit seeking to undo the withdrawal of the Rule.

Why does this matter? Because the requirements of the Fair Labor Standard Act (FLSA), such as the payment of a minimum wage and overtime, apply to “employees” and not to “independent contractors.” The misclassification of a worker as an “independent contractor” rather than an “employee” could be a very expensive mistake for an employer, which could be liable for unpaid minimum wages and/or overtime (and double the amount if the violation is deemed “willful”) and attorneys’ fees.

In withdrawing the rule, the DOL stated that it would have set forth a new articulation of the economic realities test, elevating two factors (control and opportunity for profit or loss) as “core” factors above the other factors, and designating them as having greater probative value, likely resulting in the classification of a greater number of workers as independent contractors.

This is a big issue for companies that utilize gig workers, who are overwhelmingly classified as independent contractors. The current Secretary of Labor, however, has taken the position that the majority of gig workers should be classified as employees. We’ll have to see how aggressively the DOL intends to pursue this issue.

Pro Tip: The classification of a worker as an independent contractor takes more than simply issuing a 1099. A company needs to carefully apply the economic reality factors to the actual duties and responsibilities of the worker to make that determination. It is best to rely upon the advice of qualified counsel.