Moderator Chris Wallace asked President Trump during the Presidential debate why he directed federal agencies to end racial-sensitivity training that addresses white privilege or critical race theory.  President Trump answered: "I ended it because it's racist."

What is this critical race theory and could sensitivity training actually be racist?  A diversity trainer for federal agencies conducted training with accompanying documents stating that "whiteness includes white privilege and white supremacy."  He instructs managers to conduct "listening sessions" in which black employees can speak about their experiences and "seeing their pain," while white employees are instructed to "sit in the discomfort" and not "fill the silence with your own thoughts and feelings."  Some training sessions among federal employees have been held in racially segregated sessions to examine "white male culture" and make employees take responsibility for their "white privilege," "male privilege," and "heterosexual privilege."

While the above examples may not be typical, they raise questions under the President's Executive Order regarding "offensive and anti-American race and sex stereotyping and scapegoating."  Accordingly, the Executive Order prohibits the federal government and its contractors from teaching that the U.S. is fundamentally racist or sexist; that an individual should bear a responsibility for actions committed by past members of the person's race or sex, or that an individual has privileges because of the individual's race or sex.

This may be the first ever federal effort to address the contents of diversity training.  A federal hotline has been established to review complaints and inquiries about such training.

Not only civil rights groups, but many corporations have objected to the Order asserting that it creates confusion for their diversity training.  A further complication is that federal agencies have sent inquiries to various major corporations, including Microsoft and Wells Fargo, asking about whether the companies' pledges to hire more black managers constitutes unlawful quota-based discrimination in itself.  The agency reminded these companies that while affirmative outreach is lawful, they may not discriminate on the basis of race in their hiring programs.  The government wrote: "Although contractors must establish affirmative-action programs to set workforce utilization goals for minorities and women based on availability, contractors must not engage in discriminatory practices in meeting those goals."  In a related development, the Justice Department has filed a lawsuit against Yale University alleging the school violated civil rights laws by discriminating against Asian-American and white applicants.  Such race-based programs are being investigated at Harvard and Princeton as well.

Some commentators try to explain the emphasis on non-discriminatory diversity training as avoiding "divisive concepts" such as the idea that the U.S. or certain racial or sexual groups are inherently sexist or racist.  Sections of the Order allow "employers to continue to promote inclusion, without attributing blame based on race or gender."  Otherwise, supposedly the workers being trained could allege their training amounted to harassment.  A spokesman for the DOL Office of Federal Contract Compliance Program stated that unconscious-biased training is "perfectly fine," as long as it teaches that everyone, based on the human condition, has unconscious biases, and doesn't specifically call out a particular race or sex as being inherently biased.  For years, several high-profile suits have been filed against  major corporations alleging discrimination against white workers and men under Title VII, and these cases are often referred to as "reverse" discrimination cases.  In general, employers are allowed to use proactive plans to address areas where there has been racial inequality, as long as they do not have an exclusionary effect on a white or male person.  See United Steel Workers v. Weber (U.S., 1979); Johnson v. Transportation Agency, (U.S., 1987).  Some address the situation as requiring employers not to institute illegal quotas or use race or sex as the sole factor in promotion or hiring, which is distinct from efforts to create equal opportunities for all.

If some consider this analysis hard to follow, consider that women and older employees may not be stereotyped as unfit for certain jobs, and stereotyped characteristics should not be attributable to any racial or sexual group.  An example is that Muslims are not to be considered violent simply because of certain terrorist activities in the Middle East.  Similarly, racism and/or sexism are not to be attributed solely to whites and males.

Some commentators would argue that the standard being established is not realistically achievable and will not improve the understanding of diversity in the workplace.  Others suggest that currently much diversity training is not well received by employees, in part because of the stereotyping, thus suggesting the Executive Order could actually improve diversity training. 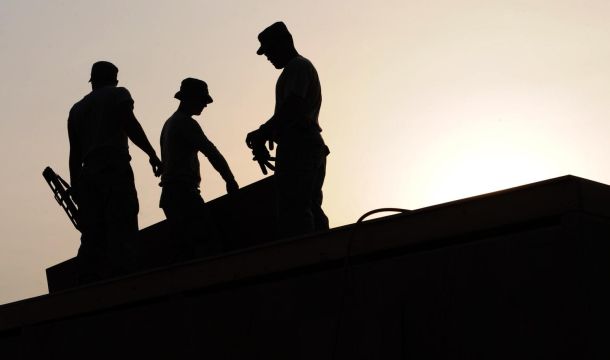 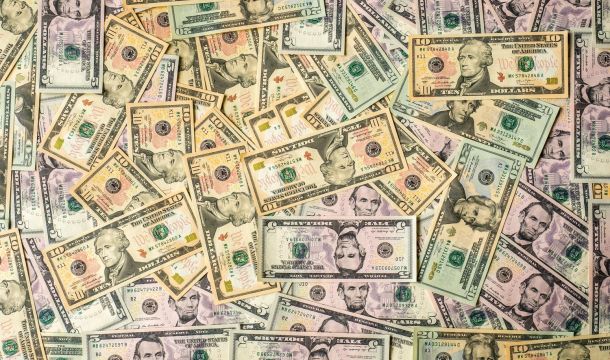 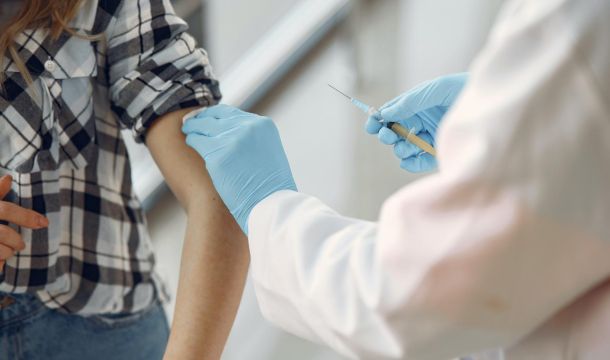