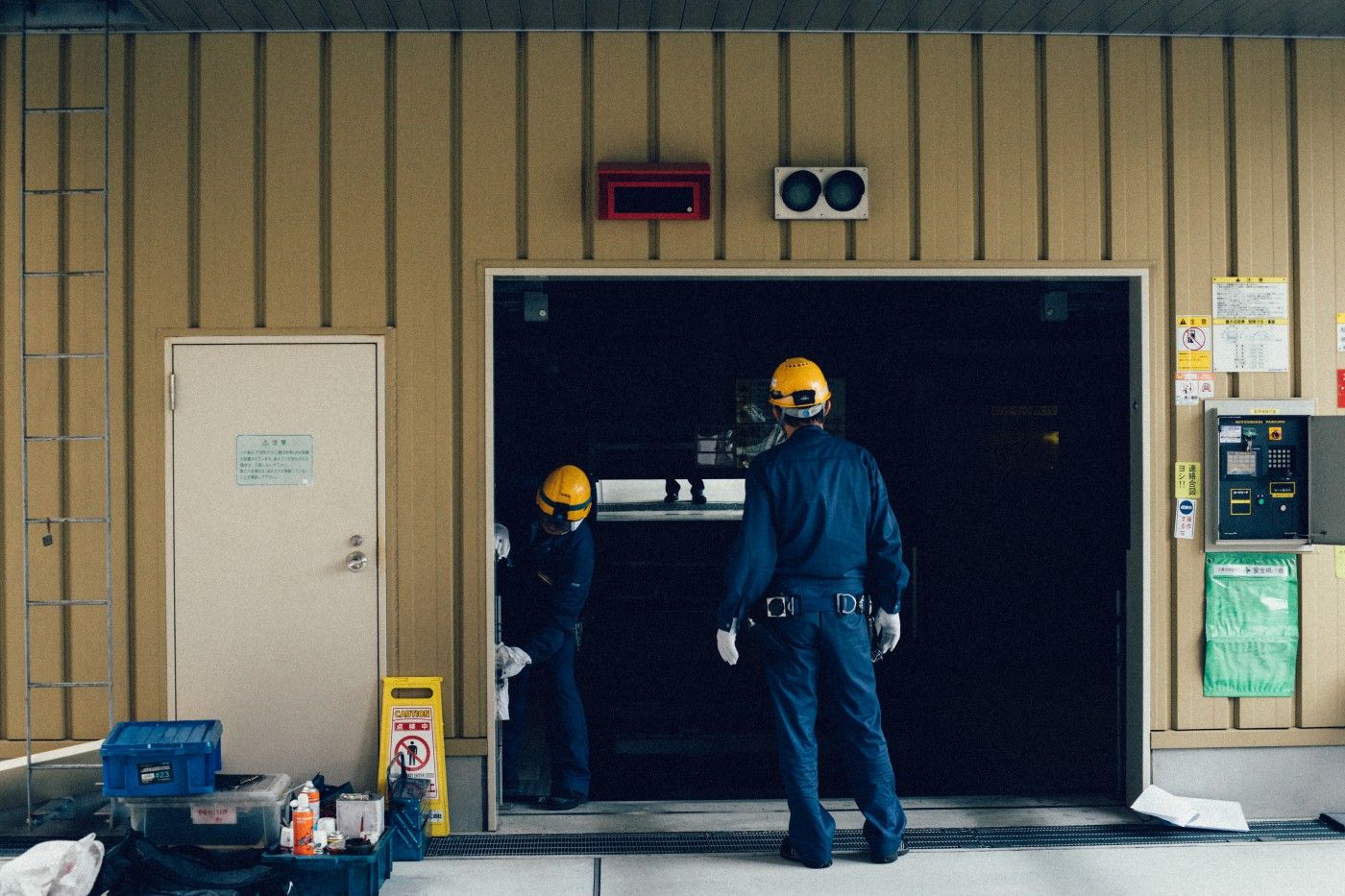 Effective January 1, 2019, the Georgia Department of Labor (GDOL) will reject Quarterly Tax and Wage Reports containing certain invalid Social Security numbers (SSN) and may assess delinquency fees against employers failing to submit complete or correct reports by the due date.  However, an employer submitting a corrected report after the due date when it timely submitted the original probably will not receive an assessment if the corrected report is submitted in a timely manner as directed by GDOL.  Regardless, GDOL will keep the unemployment insurance taxes paid to it with the rejected reports.

In a decision, USA v. Mar-Jac Poultry, Inc., published October 9, 2018, a three-judge panel of the U.S. Court of Appeals for the Eleventh Circuit affirmed a District Court decision quashing an inspection warrant that the Occupational Safety and Health Administration (OSHA) had sought to expand a limited incident inspection to a “wall-to-wall” examination covering every facet of the employer’s facility.  The decision is significant for several reasons: First, because OSHA warrants are rarely challenged; second, because the Court upheld Constitutional limits on government power; and third, because OSHA’s argument that it could rely on the employer’s mandatory records of workplace illness and injury (OSHA 300) to supply probable cause to investigate was soundly rejected.  This case is a big “win” for employers.

The Department of Homeland Security (DHS) promulgated regulations in 2007 for the purpose of preventing access by terrorists to chemical facilities that manufacture, store or use chemicals of interest (COI).  The regulations are titled “Chemical Facility Anti-Terrorism Standards” and can be found at 6 C.F.R. Part 27.

Poultry processing companies are subject to these regulations when they store and/or use certain chemicals in sufficient quantities.  The COIs that will trigger coverage under the regulations include, among others: 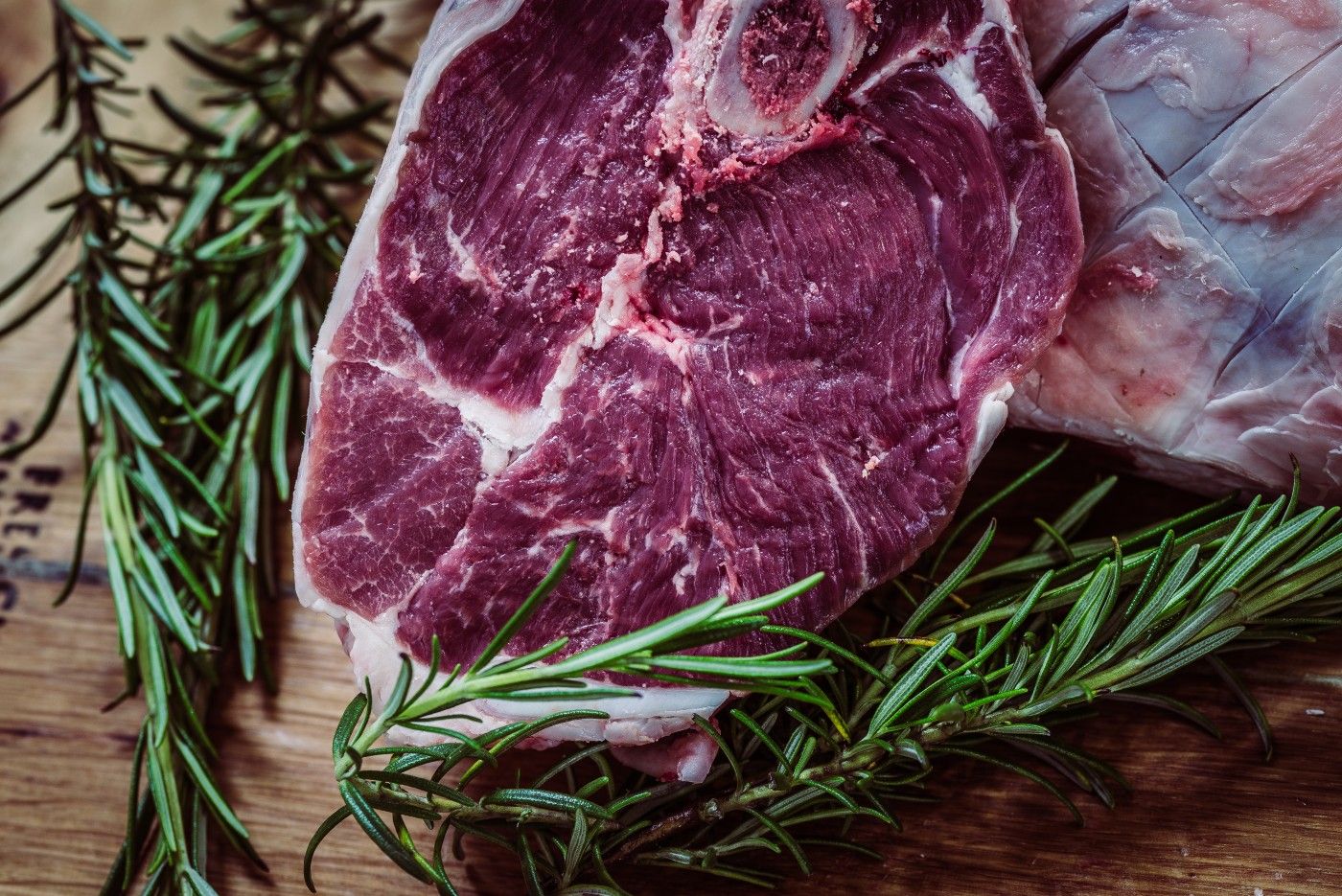 Immigration & Customs Enforcement (ICE) officials on April 5, 2018 conducted a "raid" on a meat packing plant in Bean Station, Tennessee, near Knoxville.  One distinction between a "raid" and an "inspection" is that a raid is accompanied by a warrant that requires immediate access to the property.  An inspection or audit in contrast begins when a business receives a Notice of Inspection, which states that the employer must produce its Form I-9s to an ICE auditor.  By law, unless a search warrant allows immediate seizure of documents, an employer must be given three (3) business days to produce the documents requested by the subpoena.

In contrast to audits or inspections, employers are not notified of raids and raids usually occur in very serious situations.  At the Tennessee location, where the authorities executed a search warrant, the facility allegedly failed to report $8.4 million in wages and to pay at least $2.5 million in payroll taxes for undocumented workers.  The workers were allegedly paid in cash and subject to harsh conditions.  During the course of the raid, ICE arrested some 97 immigrants suspected of being in the country illegally.  In ICE raids, it is not uncommon for the premises to be surrounded by ICE officials to prevent anyone from leaving.

The action was described as the largest single workforce raid since the Bush Administration and the implementation of the raid reminded one of those conducted during that administration.  State and local authorities participated in the raid and streets were blocked.  In a federal affidavit, officials said the family-run plant is under criminal investigation for allegedly evading taxes, filing false tax returns and hiring immigrants in the country illegally.

Last October, the acting ICE director indicated that there would be a four- to five-fold increase of ICE enforcement efforts.  During the Trump Administration so far, there has been more than a one-third increase in immigration arrests and deportations.

Employers should carefully review any warrant to understand its scope, as the warrant should have a detailed description of when and where agents are going to search and what they may seize.  Obviously, employers should be polite to the officers and not obstruct them from doing their jobs.  Employers are not required, however, to answer ICE questions during a raid and advice of counsel should be sought as to whether employers should consent to ICE agents speaking to their employees on the premises.  Employers must learn their rights during a raid and develop protocols to follow if an audit or raid occurs.

On March 6, 2018, the Wage and Hour Division of the U.S. Department of Labor (WHD) announced a pilot program designed to expedite resolution of payroll errors.  Dubbed with the convenient acronym PAID, the Payroll Audit Independent Determination program will allow employers to correct inadvertent overtime and minimum wage violations without having to pay fees, fines, or liquidated damages.

Under the PAID program, employees will receive 100 percent of the back wages owed.  Employers – and employees -- will be spared any litigation expenses, attorneys’ fees, or other costs that may be applicable to private actions. WHD will assess the amount of wages due and supervise payment to employees. No penalties or liquidated damages will be imposed on employers who participate in the PAID program, self-report errors to WHD, and agree to future compliance.  (The program is not open to employers currently being investigated or engaged in litigation.)

WHD is implementing the pilot program nationwide for approximately six months, after which it will evaluate the results and decide whether to make it permanent.  Employers are encouraged to audit their compensation practices to identify and correct potential non-compliant practices.

COMMENT:  PAID is an example of how DOL can be a compliance partner, not just an adversary to employers.  “Good faith” traditionally allowed employers to avoid liquidated damages where inadvertent errors were made.  The prospect of attorneys’ fees often makes FLSA cases an expensive “gotcha” for employers and an impediment to settlement:  PAID should help short-circuit the litigation lottery, getting employees made whole sooner without letting their attorneys get fat in the process.

More information concerning the pilot program is available at www.dol.gov/whd/paid.

Effective immediately, the U.S. Department of Labor raised Occupational Safety and Health Administration (OSHA) penalties by 2%.  In a notice published in the Federal Register on Tuesday, January 2, 2018 (Vol. 83, No. 1).  DOL said it was increasing 2018 penalties to comply with the Federal Civil Penalties Inflation Adjustment Act Improvements Act of 2015 (Inflation Adjustment Act), which requires certain divisions of DOL to keep monetary civil fines in step with the rate of inflation. The modifications must be made by Jan. 15 of each year.

The maximum OSHA penalties now will be $12,934 for other-than-serious and serious violations, and $129,336 for repeat and willful violations. State OSHA programs are likely to follow suit and raise their fines as well.

This is a very modest increase compared with other recent penalty hikes.  In August 2016, DOL raised OSHA fines by 78%, the first increase since 1990. That change was mandated by the 2016 budget bill, which required the agency to bring its penalty levels in line with the Consumer Price Index and be adjusted accordingly every year thereafter.

The prospect of higher fines, by itself, is unlikely to affect employer behavior, although it does emphasize the value of compliance.